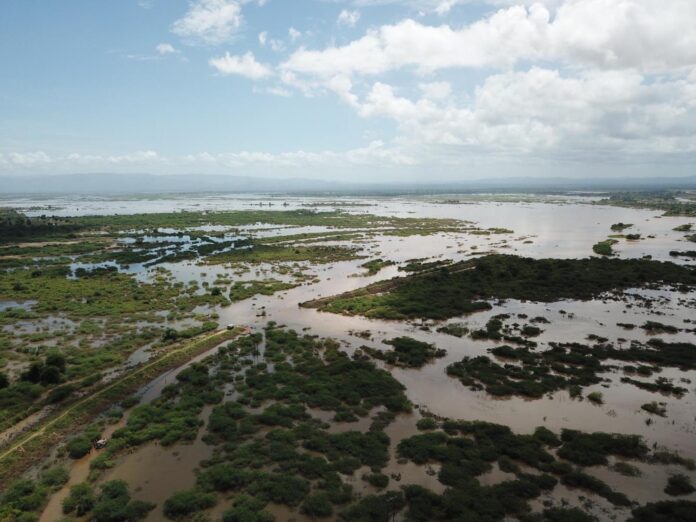 Oxfam International has received €500,000 from the European Union (EU) to help those affected by the recent Tropical Storm Ana in Malawi.

It was gathered that Oxfam is targeting 6,181 affected families, 30,905 individuals in total.

The EU funding is expected to help with shelter, water and essential necessities as well as enhance protection and safeguarding of vulnerable displaced population living in camps.

According to the EU, approximately 190,000 people have been displaced, shelters and infrastructure washed away, and  46 lives lost.

Head of the EU Humanitarian Aid for Southern Africa, Alexandre Castellano, in a statement, said, ‘With this funding to Oxfam, the EU is giving emergency cash assistance, water, sanitation and shelter support, so that affected families can get the help they need, in an efficient, timely and safe manner’.

In recent years, Malawi has experienced a rise in the frequency, intensity and unpredictability of climate shocks, perpetuating a cycle of food and nutrition insecurity.

The United Nations Sustainable Development Group (UNSDG), in late 2021, noted that Malawi was susceptible to droughts, dry spells, and flooding.

In March 2019, heavy and persistent rains caused severe flooding in several districts, especially in the southern region of the country. This was quickly followed by Cyclone Idai, which submerged vast regions of southern Malawi, displacing 86,980 people.