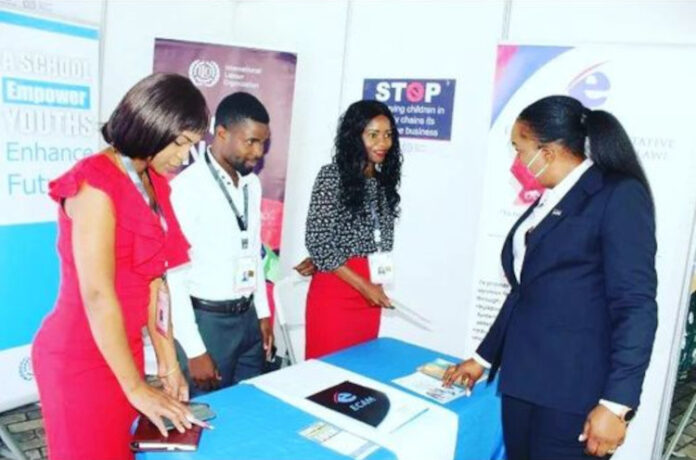 The Employers’ Consultative Association of Malawi (ECAM) has pledged to provide vocational and technical skills training for survivors of child labour in Malawi.

ECAM, in a recent interview, said the training will be carried out through its ‘Accelerating Action for the Elimination of Child Labour in Supply Chains in Africa’ (ACCEL Africa) project.

According to ECAM, the project, funded by the government of the Netherlands, aims to accelerate the elimination of child labour through targeted actions in selected supply chains.

The Executive Director of ECAM, George Khaki, said the project seeks to improve policy, legal and institutional frameworks to address child labour in global supply chains and use innovative and evidence-based solutions to address the root causes of child labour.

‘The project is being implemented in the context of Malawi’s second Decent Work Country Programme, especially priority area two, ratification and application of international labour standards and fundamental principles and rights at work’, Nyansa Times quoted Khaki as saying.

‘So, what we have done so far is to commit ourselves to withdraw children that are either in child labour or that are in danger of going into child labour to withdraw them from that and train them and then give them jobs.

‘Our target is that we should have a starting point to move not less than 50 children into the workforce after giving them appropriate training’.

According to a joint report by the International Labour Organisation (ILO) and the United Nations Children’s Emergency Fund (UNICEF), the number of children in child labour has risen to 160 million worldwide – an increase of 8.4 million children in the last four years.

Data from the United States Department of Labour also reveals that children in Malawi are subjected to the worst forms of child labour, including in the harvesting of tobacco and in commercial sexual exploitation.

Research also shows that Malawi has the highest incidence of child labour in the Southern Africa.