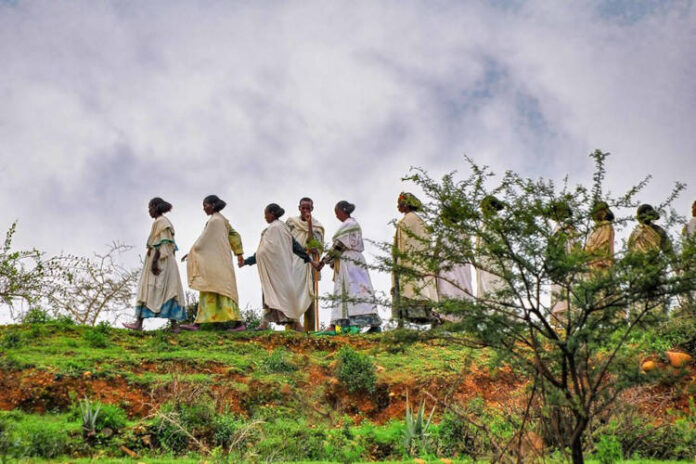 The Human Rights Watch (HRW) has called on all warring parties in Ethiopia to bring an end to rape and other sexual violence being perpetrated against women and girls by their forces.

In a statement marking the 2022 International Women’s Day (IWD), the human rights organisation lamented that women and girls were being subjected to numerous sexual violations in the country.

Since the conflict in Tigray started, Ethiopian federal and allied forces, including the Eritrean government and Amhara forces, have allegedly subjected women and girls to sexual violence.

HRW, in a 2021 report, revealed that survivors of abuse were not getting treatment within the critical 72-hour window needed to prevent pregnancy and HIV due to the government’s obstruction of humanitarian assistance in Tigray.

‘Without needed humanitarian assistance, survivors of sexual violence and those trying to help them have been left reeling’, HRW’s statement read.

‘Survivors are denied access to critical medical and psychosocial care while being forced to confront shortages of food and restrictions on other key services needed to rebuild their lives.

‘Instead of expanding operations to deliver desperately needed support to survivors, aid agencies have been forced to downsize or halt operations because of the denial of humanitarian access’.

The statement added, ‘The Ethiopian government and regional authorities should end their effective siege on the civilian population in Tigray and, with international support, facilitate the scaling up of a robust, principled humanitarian response throughout northern Ethiopia.

‘All warring parties in Ethiopia should take action to end abuses by their forces, including rape and other sexual violence against women and girls’.