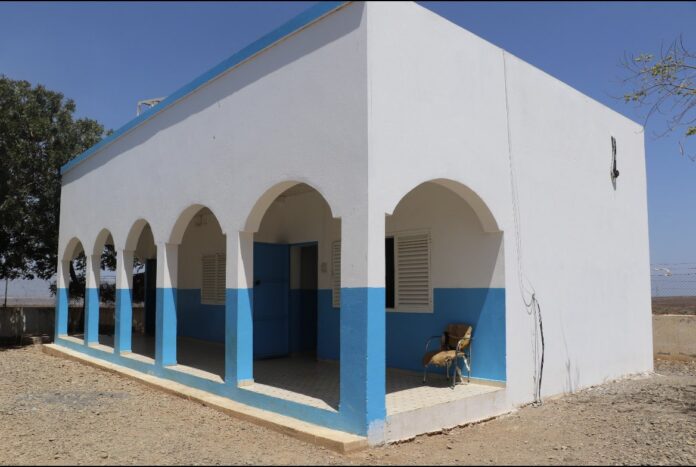 The European Union (EU)-funded project is expected to strengthen the public health management system and the prevention of malnutrition in the country.

‘Follow-up of the rehabilitation works of 14 health [centres] in Ali-Sabieh and Dikhil funded by [European Union in Djibouti] over a period of [five] years’, UNICEF said in a tweet.

‘This project aims to strengthen the management system and the prevention of malnutrition among pregnant and lactating women, and children under [five] in vulnerable rural and peri-urban areas’.

According to the Borgen Project, Djibouti has a severe lack of health care facilities and many crippling health problems.

Additional data from UNICEF shows that 20 percent of the country’s population do not have access to health care facilities and are unreachable by health mobile teams.

The Oxford Business Group also noted that health care infrastructure in Djibouti is concentrated in the capital and accessibility of health care for rural inhabitants has been a continuous struggle.

Data from the United Nations Development Programme (UNDP) reveals that Djibouti faces major challenges in tackling HIV and tuberculosis (TB) due to the weak infrastructure of the national health system, equipment shortages, and scarcity of human resources.

Health care is a key focus of the UN as agencies tied to the organisation work towards achieving goal five of the Sustainable Development Goals (SDGs).

‘Ensure healthy lives and promote well-being for all at all ages’, SDG five reads.