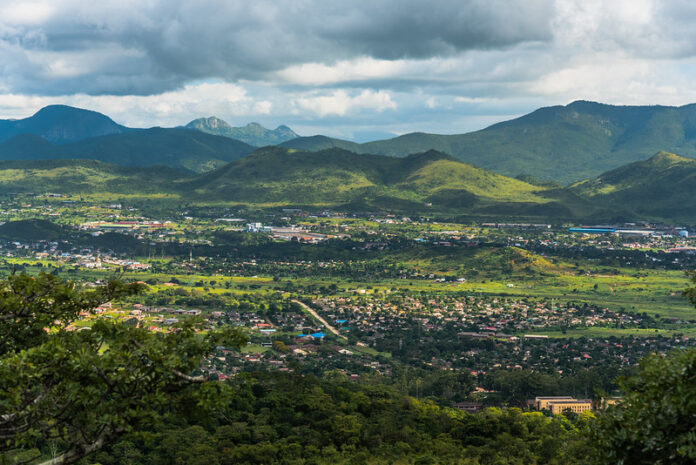 A group of 38 civil society organisations (CS0s) has called on the Mutare City Council and Freestone Mines to cease any plans to carry out quarrying activities at Dangamvura Mountain, Mutare Zimbabwe.

The CSOs said Dangamvura Mountain is a heritage site and any quarrying activity will have environmental and social consequences to the people of Mutare.

Based on the ten-year lease agreement, Freestone Mines will pay Mutare City Council U.S.$7,557 as annual fee in order to conduct its quarrying and stone mining operations.

However, at a public meeting last month where the Mayor of Mutare presented his case for the quarrying project, residents of Dangamvura rejected the mining deal, which they said was masked in secrecy and will not bring value to the community.

Freestones Mines is accused of not consulting with the community and also carrying out operations on Dangamvura Mountain without an environment impact assessment (EIA) certificate.

‘Any further advances by Freestone quarrying at the Dangamvura Mountain will be viewed by the residents of Mutare as an act of provocation and bullying’, the CSOs said in a joint statement.

‘Dangamvura Mountain is sacred and situated at an ecologically sensitive site whose desecration will have far reaching environmental and social consequences to the local people.

‘As residents of Mutare we expect Mutare City Council to protect our heritage sites and preserve them from ecological harm.

‘We call upon the Minister of State for Manicaland Provincial Affairs, Hon. Nokuthula Matsikenyere, to attend to the concerns of Mutare residents and stop the advances of Freestone quarrying at Dangamvura Mountain’.

Dangamvura Mountain is an ecologically sensitive site that is situated in Mutare’s green zone and very close to educational institutions and residential areas.

This has raised fears of infrastructural damage from the blasting of stone especially as Freestone Mines has allegedly not done an environmental impact assessment.