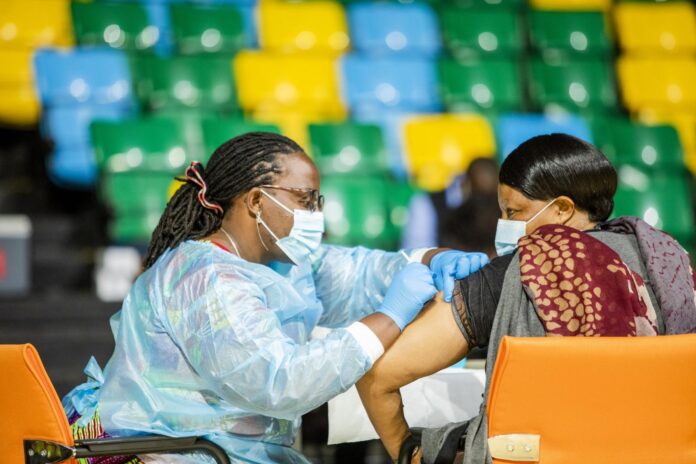 World Health Organisation (WHO) has said that African countries have shown capacity to control the Covid-19 pandemic even as the body called for sustained testing and vaccination against the virus.

The continent has so far battled four Covid-19 waves, with WHO noting that Africa’s response to the pandemic has got more effective with each subsequent wave.

The global health body, in a recent report, said each Covid-19 surge was shorter by 23 percent on average from the previous one, with each surge fueled by a new variant of the virus.

According to the WHO, the average case fatality ratio (CFR) when Africa experienced its first wave was high at 2.5 percent, rising to 2.7 percent during the Beta-driven second wave, before going back down to 2.4 percent during the Delta-powered third wave.

However, the average CFR during the Omicron-fueled fourth wave is low at 0.8 percent, representing the first time a wave’s surge in cases has not led to a commensurate increase in hospitalisation and death.

WHO said the number of Intensive Care Unit (ICU) beds has increased across the continent, from eight per one million people in 2020 to 20 today.

WHO also noted that it helped engineer a 60 percent rise in the number of oxygen production plants in Africa, with a 40 percent decrease in the cost of oxygen.

‘Over the past two years, the African continent has gotten smarter, faster and better at responding to each new surge in cases of [Covid-19]’, WHO Regional Director for Africa, Matshidiso Moeti, said in the report.

‘Against the odds, including huge inequities in access to vaccination, we [have] weathered the Covid-19 storm with resilience and determination, informed by Africa’s long history and experience with controlling outbreaks.

‘But [Covid-19] has cost us dearly, with more than 242,000 lives lost and tremendous damage to our economies’.

Data from the WHO shows that only an estimated 672 million doses of Covid-19 vaccines have been received in Africa, with 11 percent of the adult population fully vaccinated.