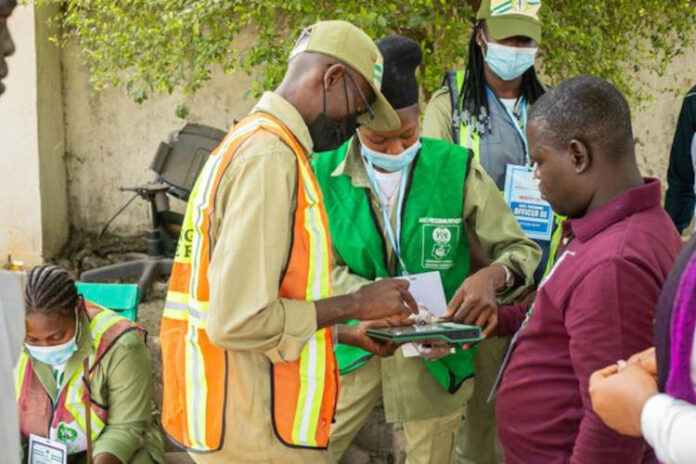 The Independent National Electoral Commission (INEC) conducted the elections in the six area councils of Abuja, Nigeria’s capital, on 12 February, 2022.

Speaking on the functionality of the BVAS, Yiaga Africa said its observation showed that in some cases the BVAS failed to authenticate both the fingerprints and facial biometrics of voters in some polling units.

The organisation also identified voter disenfranchisement as a result of missing names on the voter register, despite some voters having Permanent Voter Cards (PVCs).

He said that polling officials encountered difficulty in locating assigned polling units, including late arrival of police personnel at the registration area centres.

The organisation said that it also observed that the imbalance in the distribution of voters to new polling units affected the effective management of polling units with over 1,000 registered voters.

‘We saw with dismay the confusion created by the irregularity in the information from the security agencies on the restriction of movement’, he said.

He also said, ‘The operational deficiencies noted in this election provide a compelling need for a comprehensive audit of the voter register, BVAS technology, elections logistics and distribution of voters to polling units.

‘Again, INEC officials should act in the utmost sense of integrity, transparency and professionalism in the collation and declaration of election results’.

More than 400 candidates and their running mates contested for six chairmanship positions – one for each area council – and 62 councillorship positions.