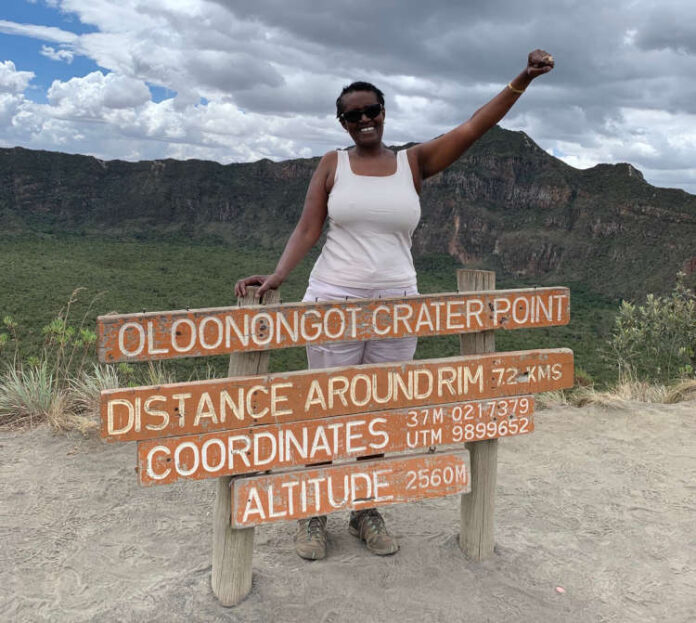 The Executive Director of the Joint United Nations Programme on HIV and AIDS (UNAIDS), Winnie Byanyima, has revealed that she goes mountaineering for fun.

Winnie, who is also the Under-Secretary-General of the UN, disclosed that she has climbed to the top of Mount Longonot three times.

Mount Longonot is a stratovolcano located southeast of Lake Naivasha in the Great Rift Valley of Kenya and last erupted in the 1860s.

Winnie tweeted, ‘And yesterday I made it to the top of Mount Longonot. My third time’!

Winnie’s feat got worthy praises from her Twitter followers, including the Cochair of the Global HIV Prevention Coalition, Sheila Tlou, who is now inspired to climb to the top of Africa’s tallest mountain – Mount Kilimanjaro.

‘Wow! Just awesome. Next time, I am going up Kilimanjaro with you’, Sheila, who is also Cochair of the Nursing Now Global Campaign, tweeted.

‘Nice to have some time off to enjoy nature. It is on my bucket list’, another user, Mollynn Mugisha, tweeted.