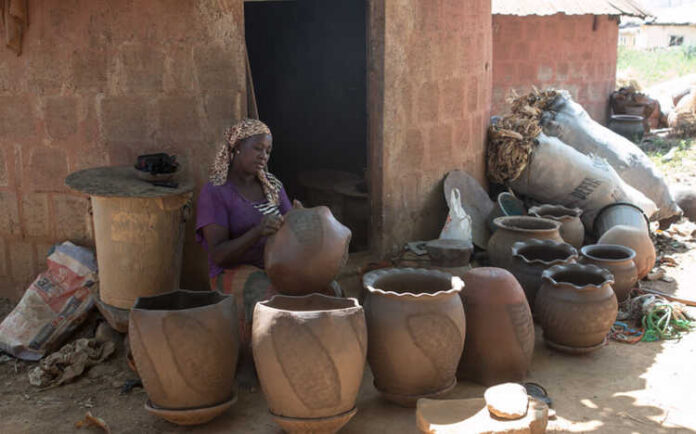 Resource Centre for Human Rights and Civic Education (CHRICED) has awarded N80 million to the Mairo Women Foundation Ushafa for the promotion of awareness of cultural treasures for the original inhabitants of the Federal Capital Territory (FCT), Abuja.

The fund is part of the N800 million grant awarded to 11 human rights organisations by MacArthur Foundation.

It is understood that the 11 human rights groups are working on issues concerning the original inhabitants of the FCT.

When construction of the FCT commenced in 1976, thousands of people, belonging to about nine ethnic groups with different languages, were forced off their lands by the federal government or pressured to sell to private citizens and businesses.

‘We have continued to comply, even at the expense of our ancestral land’, Voice of America (VOA) quoted Spokesperson for the Coalition of FCT Indigenous Groups, Yunusa Yusuf, as saying in 2016.

The Executive Director of CHRICED, Ibrahim Zikirullahi, led his team to the Ushafa Pottery Centre, located in a neglected Gbagyi community in Bwari Area Council of the FCT.

‘We are talking about a pottery Centre that is behind the biggest water dam in the FCT yet the potters suffer acute shortage of water supply without no provision of pipe-borne water or borehole systems’, Punch quoted him as saying.

He urged the government and other development stakeholders to urgently intervene in saving the facility from total collapse.

‘The specific objectives of the project are to revamp the dying cultural values, treasures, and repositories through pottery, crafts, visual arts, festivals and other cultural forms of the FCT original inhabitants’, he added.

President of the MacArthur Foundation, John Palfrey, had reiterated in 2021 the foundation’s commitment to supporting the systems that create a more just, equitable, and resilient world.

‘As we emerge from this moment of crisis, we have an opportunity to improve the critical systems that people and places need to thrive. Our systems and structures must be rebuilt’, Palfrey said.