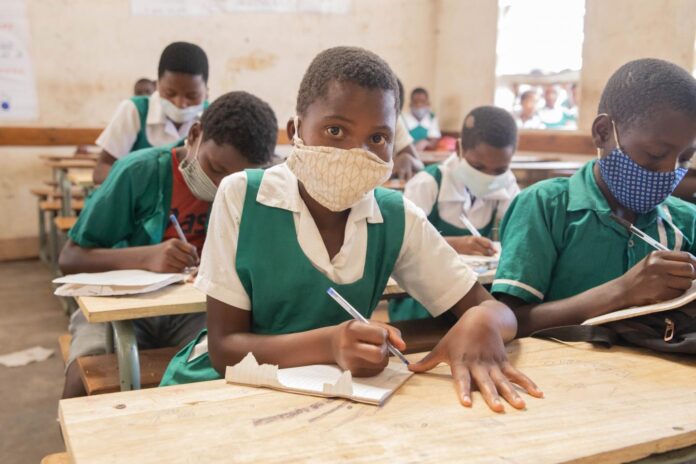 WFP recently received NOK 50 million (U.S. $1.5 million) from the government of Norway to support the provision of locally produced school meals for 50,000 primary school learners in the country.

This contribution from Norway, according to the UN food programme, forms part of a larger contribution of NOK 50 million (around USD 5.5 million) to locally produced school meals programmes in Ethiopia, Malawi and Niger.

‘WFP’s school feeding intervention in Malawi reaches about 600,000 children in seven districts’, a statement from the UN outfit read.

It is understood that the farmers will also benefit from capacity development in production, post-harvest handling and marketing.

Data from the United Nations Children Emergency Fund (UNICEF) shows that poverty and malnutrition often prevents children, especially girls from completing their education and reaching their full potential in Malawi.

‘We commend the government of Norway for its strong commitment to the home-grown school feeding model that will not only provide learners with a daily meal, but also strengthen the local economy and the broader food value chain’, WFP Country Director, Paul Turnbull, said in a statement.

For his part, the Chargé d’Affaires at the Norwegian Embassy in Lilongwe, Ørnulf Strøm, said, ‘A daily nutritious school meal is a strong incentive to enroll and keep children in school.’

‘We are very pleased to continue supporting the school feeding programme in Malawi in partnership with WFP and the government of Malawi.

‘The funds will complement the Norwegian support to home grown school meals under the Joint Programme for Girl’s Education’.