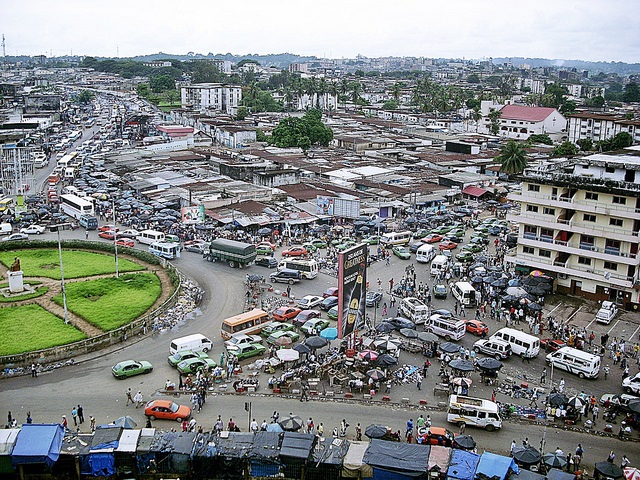 Centre for Democracy and Development (CDD) West Africa has reported that misinformation poses a considerable threat to political stability in Ivory Coast.

It noted that misinformation and disinformation were prominent during the October 2020 and March 2021 presidential and legislative elections in the country.

The report, written by Jessica Moody, is part of a research series by CDD to explore the misinformation ecosystem in each of the countries that make up West Africa.

‘The spread of fake news through WhatsApp and Facebook appears to be assisted by bots created by external actors or political parties to help stories spread faster’, the report read.

‘These tools are often involved in the creation of fake stories and subsequently generate mass “likes” for stories which assist in ensuring they go viral.

‘The increase of fake news during the presidential election in October 2020 and the legislative polls in March 2021 underscored the political nature of the phenomenon. During the elections there was “no good information” available to Ivoirians about who they were voting for, and this shaped the whole atmosphere around the vote.

‘It appears that a common tactic by all political parties during the electoral period was to make the election appear more dangerous than it was to reduce voter turnout.

‘This was beneficial for the opposition because it prompted people to adhere more strongly to its call for a boycott, while it was also helpful for the government, which benefited from fewer members of the opposition voting’.

The report noted that many Ivoirians struggle to identify the difference between false and accurate information, with most tending to use a known source of misinformation to verify reports.

It said that the government failed to communicate regularly and clearly, which negatively impacted the country’s Covid-19 vaccine rollout.

Ivory Coast was part of the 42 African countries that missed the World Health Organisation’s (WHO) goal of vaccinating the most vulnerable ten percent of every country’s population against Covid-19 by the end of September 2021.

‘One particularly common rumour surrounding the pandemic was that the vaccines given to authorities on television to promote the vaccination campaign were different from those being given to ordinary Ivoirians’, it said.

The report therefore urged the government of Ivory Coast to make a much more concerted effort to communicate clearly, truthfully, and efficiently with the population in order to reduce spaces for false reports to emerge.

The report also called on civil society, fact-checking organisations and social media companies to work together in publishing politically neutral and verified reports.