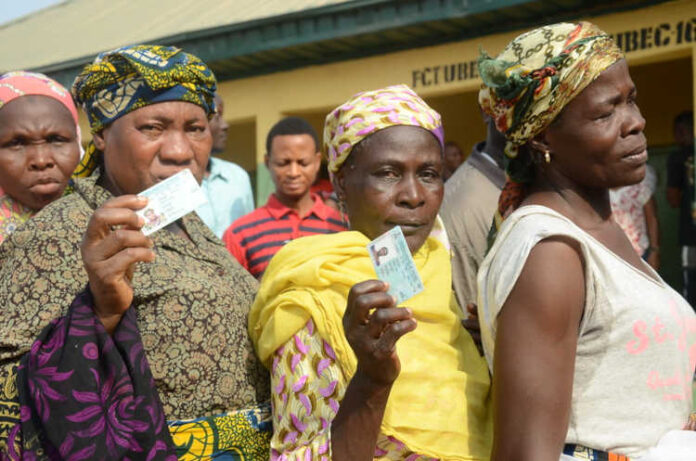 As the world marks the 16 Days of Activism against gender-based violence (GBV), The Electoral Forum has called for increased awareness of the violence being perpetrated against women during elections in Nigeria.

The theme for this year’s International Day for the Elimination of Violence Against Women, ‘Orange the World: End Violence against Women Now!’, highlights the need for a violence-free future for women and girls.

In a 2015 report on Nigeria Elections and Violence Against Women in Politics, Georgetown Institute for Women, Peace and Security noted that there were many cases of women being harassed and assaulted as they head to the polls and of female election workers being targeted.

In a statement to Development Diaries, The Electoral Forum noted that despite the fact that women comprise approximately half of most countries’ eligible voters, ‘studies on electoral violence are inclined to be gender-blind’.

‘Violence against women during elections is particularly destructive to the women concerned, as it excludes them from participation in governance’, the statement signed by the Chairman of The Electoral Forum, Professor Adebayo Olukoshi, read.

‘This partly explains why the rate of women’s political participation has remained poor over the years. For example, only 25 [percent] of all national parliamentarians are women, which is a slow increase from 11 [percent] in 1995.

‘Similarly, only 24 countries have a woman as head of state or government. Indeed, this slow rate of progress has led UN Women to predict that gender equality in the highest positions of power will not be reached for another 130 years’.

Women also face other forms of violence – including harassment, economic abuse, and psychological abuse – in their everyday lives.

According to the United Nations Population Fund (UNFPA), about one in three women between the ages of 15 and 49 have experienced physical violence. 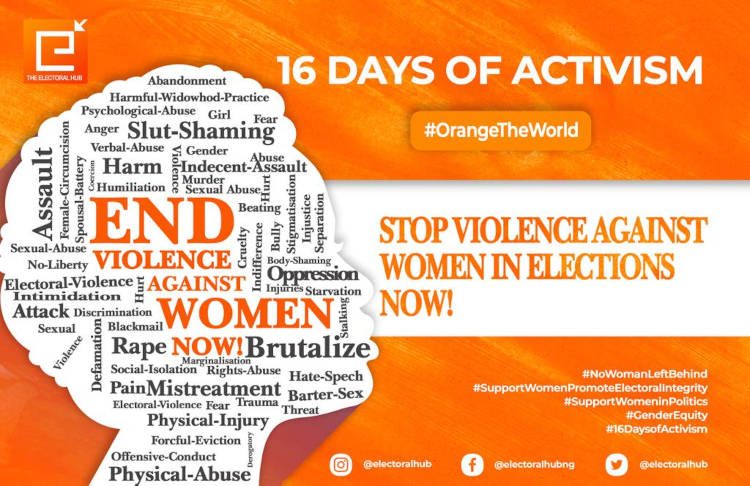 ‘These actions tend to undermine the morale, courage, ability and visibility of women. It further hinders the ability of women to fully and freely participate in the electoral process as voters, candidates and election officials’, the statement read.

The Electoral Forum condemned all forms of GBV and called for the enforcement of the rights of women to live in peace and be protected at all times.

It urged the country’s federal lawmakers to finalise plans to establish a National Electoral Offences Commission, and also ensure that the commission adopts a gender-sensitive approach in addressing cases of violence during elections.

The Nigerian senate, in July 2021, passed the bill that seeks to establish the commission.

Ahead of the 2022 Area Council elections in the Federal Capital Territory (FCT), the 2022 Ekiti and Osun governorship elections, and the 2023 general election, the forum also urged the government, civil society organisations, political parties, the media, and citizens to put in place other mechanisms to prevent violence against women during elections.

‘Such mechanisms may include laws and policies, trainings, awareness-raising campaigns, and advocacy meetings with relevant stakeholders’, the forum noted.