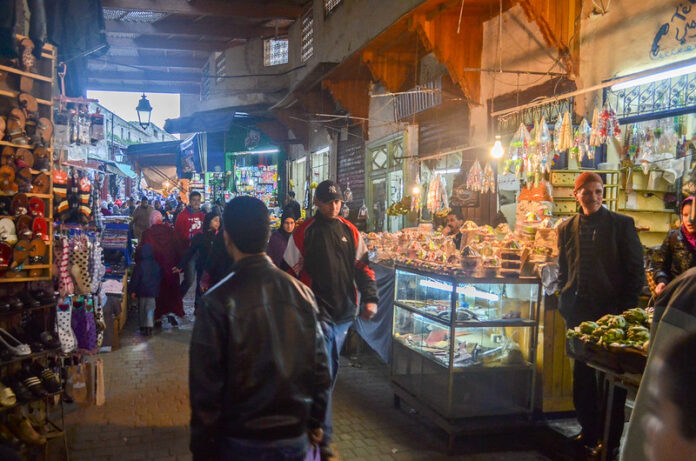 The first loan, worth £120 million, will be used to support the programme for financial inclusion, entrepreneurship and very small and medium-sized enterprises (SMEs), according to the bank.

The project aims to help companies in difficulty restart their activity and preserve jobs. It is also expected to help SMEs diversify their sources of financing by strengthening the inclusiveness of the capital market.

It is understood that the second loan, worth £18 million, will provide additional funding for the project for the sustainability and security of access to water in the Maghreb nation.

The project is expected to help secure access to drinking water in the provinces of Guercif, Zagora, Al Hoceima, Tangier and Beni Mellal.

Data from the World Bank shows 80 percent of the population in Morocco are using safely-managed drinking water services.

However, according to the Global Partnership for Results-Based Approaches (GPRBA), over one million residents still lack access to water on the fast-growing outskirts of cities and urban areas in Morocco.

Additional data from KfW Development Bank shows that rural areas in Morocco are not benefiting from secure and sustainable access to drinking water.

‘We are supporting the recovery through support for financial inclusion, entrepreneurship and very small and medium-sized enterprises, but also by securing access to drinking water for millions of inhabitants in the provinces of Guercif, Zagora, Al Hoceima, Tangier and Beni Mellal’.

For his part, the Director General of the National Office for Electricity and Drinking Water, Abderrahim El Hafidi, said, ‘The partnership with the African Development Bank is historic and exemplary with a high level of commitment.

‘This additional funding will strengthen the systems of access to drinking water in several regions of the kingdom’.