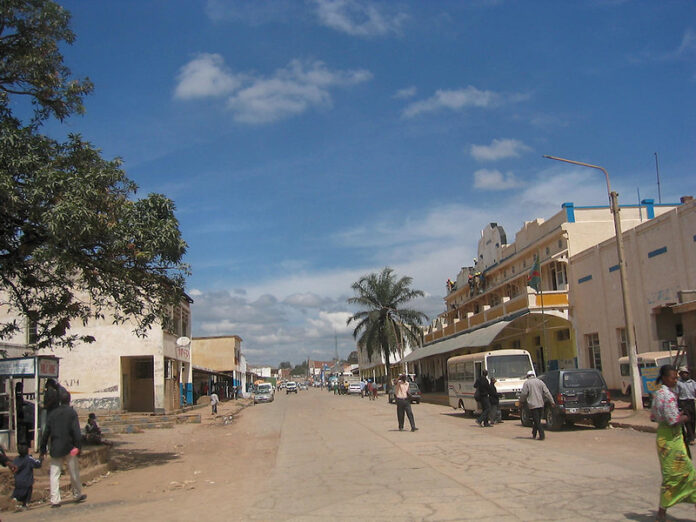 President of the African Union (AU) Commission, Moussa Faki Mahamat, has condemned the suicide bomb attack that claimed more than six lives on 25 December in the Democratic Republic of the Congo (DRC).

A suicide bomber detonated explosives at the Inbox restaurant in the eastern city of Beni, killing at least five people and himself in the evening.

DRC officials have blamed the attack on the Allied Democratic Forces (ADF), an armed group based in Uganda and the DRC.

Beni, near the DRC’s eastern border with Uganda, has been the site of regular clashes between the Congolese army and the ADF.

In late November, the DRC and Uganda launched a joint operation against the ADF in the east of the country after Congolese troops struggled for months to quell bloody ADF attacks.

‘The president of the commission offers his sincere condolences to the bereaved families and reaffirms the solidarity of the African Union with the government and the Congolese people at this difficult time’, Mahamat said in a statement.

‘The president of the commission calls on the authorities of the Democratic Republic of Congo to spare no effort to find and bring to justice the perpetrators of this cowardly and inhuman act against innocent civilians’.