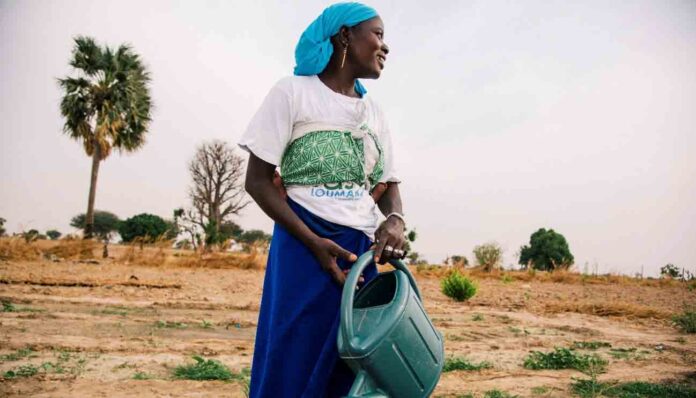 The African Development Bank (AfDB) has received a $30.1 million grant to enhance access to quality water and sanitation in four arid and drought prone Sahel and Horn of Africa countries.

The grant, from the Danish government, is expected to benefit rural dwellers in Burkina Faso, Mali, Niger and Somalia under the AfDB-managed African Water Facility (AWF).

Under the AWF’s ‘Improving access to climate-resilient safe water supply and sanitation services in the Sahel and Horn of Africa’ programme, it is expected to cover the rehabilitation, expansion and climate-proofing of water supply systems, sanitation and handwashing facilities.

The Horn of Africa has become increasingly vulnerable to global warming and climate change effects, researchers have reported.

The United Nations (UN) has reported that Somalia is on the frontline of climate change, with 2.3 million people already suffering with serious water, food and pasture shortages.

Also, data from Climate Links shows that rising temperatures and fluctuations in water availability threatens the pastoralist and agrarian livelihoods that support the majority of the population in Mali.

According to Oxfam, 1.9 million people are in urgent need of water in Burkina Faso. Oxfam also noted that the rate of access to safe water in the country has fallen by 40 percent.

The situation is not much better in Niger, where 13 million people are without access to clean water’, according to data from WaterAid.

The United Nations Children Emergency Fund (UNICEF) has also noted that access to drinking water and sanitation is still very low in Niger.

The AfDB Director for Water and Sanitation Development, Osward Chanda, said that the grant will deliver better hygiene and access to water and sanitation to an estimated one million people.

‘Thanks to the support from Denmark, the African Development Bank will prepare four to five bankable projects ready for financing’, Chanda said in a statement.

‘One of the strategic pillars of this strategy is climate change adaptation and improving access to clean water so that vulnerable households will continue to have access to drinking water despite water-related shocks such as floods or droughts’, Chief Advisor in Denmark’s Ministry of Foreign Affairs, Tobias von Platen-Hallermund, said.

The programme is expected to drive recovery from the Covid-19 pandemic in the four target countries, in part by mobilising new investment in climate resilient water and sanitation infrastructure.

The AWF, established in 2005, assists African countries to mobilise financing, and to use the funds to address their water supply and sanitation needs.