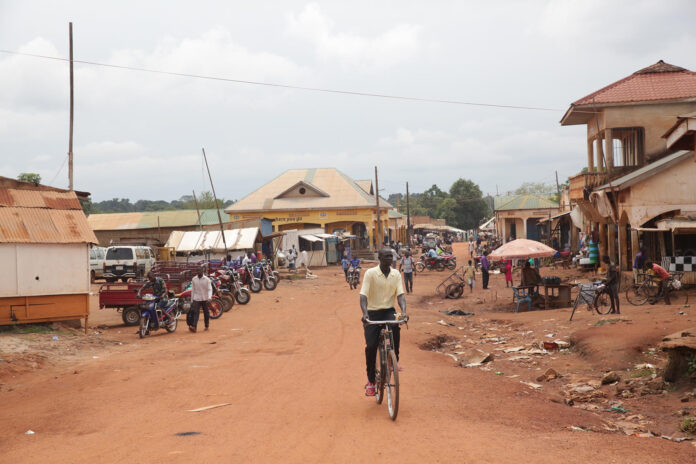 A coalition of 46 civil society organisations (CSOs) has called on the South Sudan’s Central Bank to immediately unfreeze the accounts of three CSOs, a think tank, four civil society activists and a political activist.

All the bank accounts connected to the local think tank, Sudd Institute, the Organisation for Responsive Governance (ORG), Okay Africa Foundation and the Foundation for Democracy and Accountable Governance (FODAG) were blocked on the directive of the Central Bank of South Sudan in October.

‘This decision by the Central Bank of South Sudan is yet another incident and more evidence of the repressive nature in which South Sudanese entities continue to crack down on civic space and human rights, including calls for peaceful protests, and the pervasive impunity with which they can do this’, the CSOs said.

According to the statement, South Sudanese authorities are targeting members of a newly formed civic action group called the People’s Coalition for Civic Action (PCCA).

The PCCA, formed in July, had called for President Salva Kiir and his rival deputy, Riek Machar, to step down, accusing them of failing the people of South Sudan for a decade of war and fragile peace.

Freedom House, in its 2021 Freedom in the World report, classified Africa’s youngest country as ‘not free’, with the country earning two points out of a possible 100.

Freedom House also noted that the South Sudan government has adopted a hostile stance toward non-governmental organisations (NGO) and humanitarian operations have been consistently blocked.

A 2016 law requires NGOs to get written permission from the authorities to conduct activities, register and submit to constant monitoring by the government.

The CSOs called on authorities to ensure that CSOs, human rights defenders, academic and political activists involved in promoting human rights can freely exercise their rights in South Sudan.