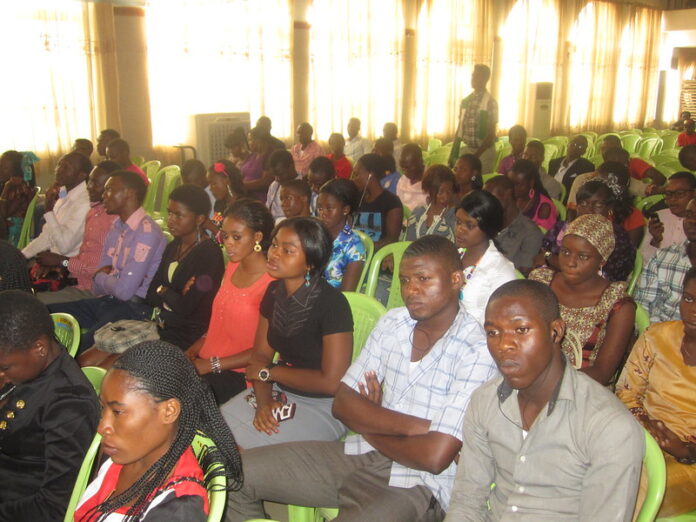 In the report, Factsheet on Youth and Women Candidacy in the 2022 FCT Area Council Elections, Yiaga Africa also said 47.9 percent of of all the candidates contesting for seats are young people.

Local government elections are scheduled to hold on 12 February, 2022, across the six area councils that make up Nigeria’s capital, with six chairmen and 62 councillors expected to emerge at the end of the electoral process.

‘In total, 227 youth candidates, representing 47.9 [percent] of all the candidates, are contesting for seats in the 2022 FCT Area Council Elections.

‘Also significant is that majority of the female youth candidates are in the age group of 30–34 years’.

The nonprofit identified poverty, multi-dimensional discrimination, unemployment, barriers to education and limited opportunities as some of the challenges facing young people in political participation.

According to a report by the Knowledge, Evidence, Learning for Development (K4D), Nigeria has low rates of female representation in politics by global and regional standards.

K4D also identified corrupt and patronage-based political system, violence at elections, including against women candidates, as challenges that impede youth and female participation in politics.

Yiaga Africa recently launched the ‘Run To Win’ project designed to support young women and men with capacity and character to contest and win elections in the country.

Nigeria’s population is young and fast-growing as nearly 70 percent is below the age of 35, according to the United Nations 2019 World Population Prospect.

Yiaga Africa stated that the under-representation of young people and women in government and democratic processes remains a threat to democratic sustainability.