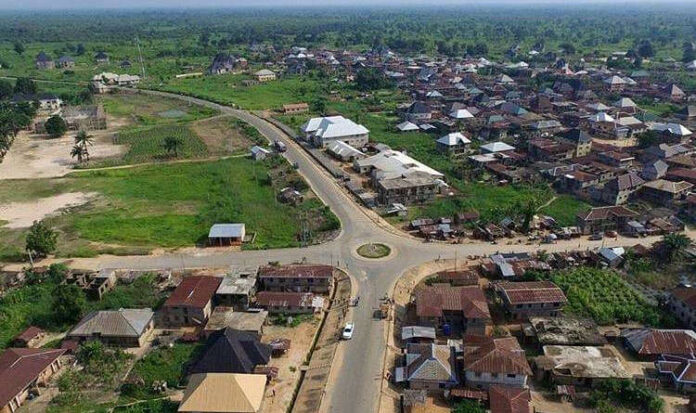 Yiaga Africa has urged the Independent National Electoral Commission (INEC) to commence the distribution of Permanent Voter Cards (PVCs) to new registrants ahead of the 2021 Anambra State governorship election.

The election observer group made the call in its fourth Watching the Vote (WTV) pre-election report.

Based on the schedule of the Independent National Electoral Commission (INEC) for the election, registered voters in the state are expected to go to the polls on 06 November.

‘Yiaga commends INEC for its efforts to distribute the PVCs from previous registrations’, The report, signed by Yiaga Africa’s Director of Programmes, Cynthia Mbamalu, read.

‘However, we are worried that, with less than a few days to the election, the commission has yet to commence distribution of the PVCs to the 76,104 newly eligible voters.

‘These are voters who recently got registered during the Continuous Voters Registration (CVR) in the state.

‘This, if not addressed, could potentially disenfranchise eligible voters’.

The organisation, in the report, also urged election stakeholders to continue to show determination to ensure credible and peaceful conduct of the election.

It is understood that the current situation of insecurity in the state has hindered political party campaigns, voter education and mobilisation.

A cloud of uncertainty hovers around what the election portends following reports of attacks on politicians, harmless and unarmed citizens and police officials by secessionist groups/supporters or armed assailants.

‘Security agencies should partner civil society organisations to promote activities and initiatives that would increase citizens’ confidence and encourage participation in the election’, the organisation advised.

‘Political party candidates and supporters should ensure they promote a peaceful election and encourage citizens to collect their PVCs to vote.

‘And the citizens should understand that voting in elections is the legitimate means of making citizens’ voices heard as well as voting in desirable leaders’.