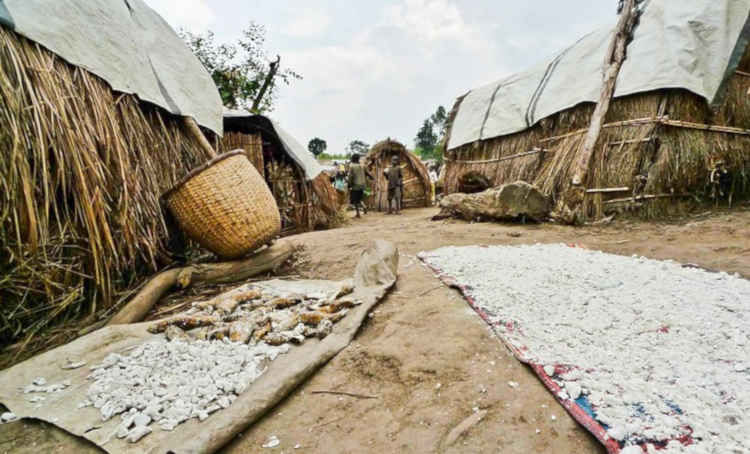 About 12.1 million Nigerians are facing food crisis, the United Nations Food and Agriculture Organisation (FAO) said in a new report.

In the report, titled, The October 2021 Food Security and Nutrition Analysis, the UN agency noted that 19 percent of affected households are in Borno, Adamawa and Yobe states, all in the country’s northeast subregion.

The report, it is understood, assessed 20 states and the Federal Capital Territory (FCT), Abuja.

According to the FAO, the food crisis can be attributed to the ongoing armed conflict in the northeast as well as the lingering impact of the Covid-19 pandemic.

As a result of the terrorism activities in the area, over 2.5 million people, including 150,000 elderlies, have been displaced, according to the United Nations High Commissioner for Refugees (UNHCR).

In its report, the FAO estimated that the number of people in critical or worse phases of food insecurity could increase to 16.9 million unless humanitarian efforts are scaled up.

One in five households is characterised with considerable food consumption deficit and acute malnutrition at higher rates across the subregion, with 228,707 people estimated to be in the emergency phase.

This, according to FAO, may increase to 459,847 people at the peak of the 2022 lean season (between June and August) if immediate actions are not taken to remedy the situation.

The report also noted that another 13,551 people are anticipated to experience catastrophe-like conditions in some of the most inaccessible localities if access to life-saving and livelihood support interventions are not sufficiently scaled up.

Speaking on the food crisis, FAO Representative in Nigeria, Fred Kateero, said millions of Nigerians were struggling to access food and non-food needs due to conflicts disrupting their sources of income and livelihoods.

‘As the report has shown, millions of people are currently experiencing difficulties in accessing their basic food and non-food needs due to disrupted livelihoods resulting into reduced households income sources’, Kateero said.

‘It is important that the government and other stakeholders take immediate actions to mitigate these effects and continuously monitor their drivers’.