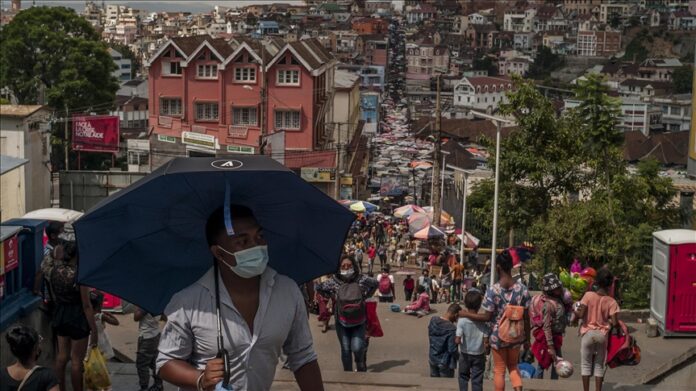 The African Development Bank (AfDB) has approved a $178.75 million loan for the implementation of the Trade Corridors and Facilitation development project in Madagascar.

According to AfDB, the Trade Corridors and Facilitation project is poised to achieve three main objectives.

‘The first is the improvement of accessibility conditions in southern Madagascar. The second is under the promotion of trade and investment through the facilitation of export, import and investment procedures, as well as the development of a culture of competition’, AfDB said in a statement.

‘The third objective is to support the inter-modality links between road and inland waterways which, in this case, are provided by the connection between road corridors in the south of Madagascar and the port of Tulear which opens onto the Mozambique Channel’.

The project is expected to link to the port of Beira which will constitute the gateway to link Mozambique, Zimbabwe, Malawi, Zambia to the Democratic Republic of the Congo.

It is understood that this linkage is an important connection to the countries of the Southern African Development Community (SADC) and the Common Market for Eastern and Southern Africa (COMESA).

‘In general, the project supported by the African Development Bank aims to improve the living conditions of the populations by creating sources of income’, the statement added.

‘Thus, beneficiaries will be called upon to participate in road construction works and related developments through the delivery of services, work and exchange opportunities. In addition, the training of production entities will provide new knowledge to the population, in particular, to women’.

According to the U.S. International Trade Administration (ITA), all sectors of the Madagascar economy is still in recovery mode in 2021, after sliding into recession last year due to the Covid-19 pandemic.

Data from the Food and Agriculture Organisation (FAO) also confirms disruption of the market supply chain in the country due to the pandemic.

‘The project will contribute to the opening up of southern Madagascar and will participate in strengthening the resilience of the populations, in the face of recurrent food insecurity in this part of the country’, Country Manager in Madagascar, Adam Amoumoun, said.