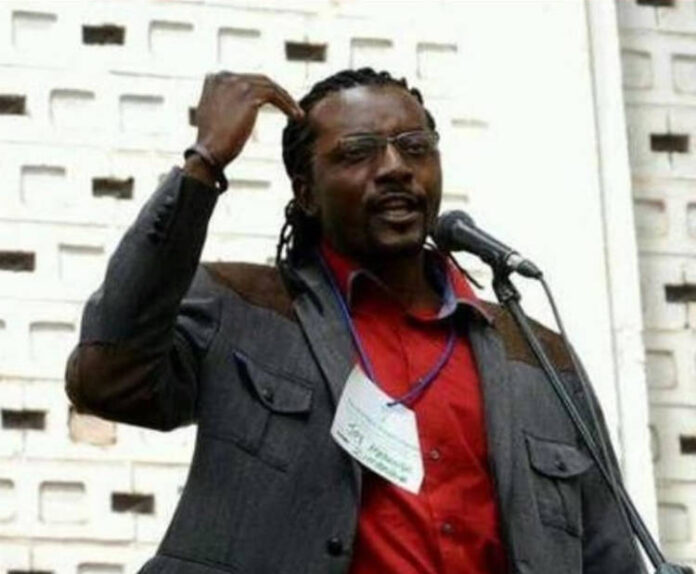 ActionAid Country Director for Zimbabwe, Joy Mabenge, has recalled how he made over a million Zimbabwe dollars from the sale of a Subscriber Identification Module (SIM) card.

The socio-economic justice activist said he sold the SIM card for ZW$1,450,000 during the country’s hyper-inflationary period.

At the time, the mobile phone industry in the country cashed in on acute shortages, according to Financial Gazette.

During the country’s implementation of the five-year inter-party agreement (2008–2013), Joy worked with the Institute for a Democratic Alternative for Zimbabwe.