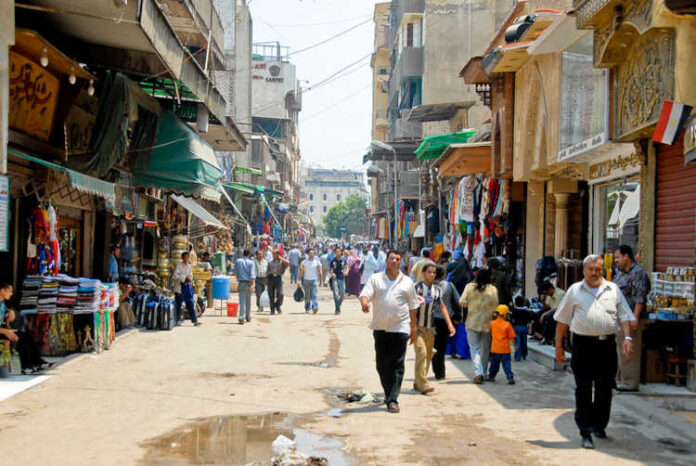 The three organisations – Amnesty International (AI), the Cairo Institute for Human Rights Studies, and Human Rights Watch (HRW) – noted in a letter that many of the claims in the report appear aimed at whitewashing violations of international rights laws allegedly committed by the Egyptian government.

The report, titled, Development: A Rights for All, Egypt’s Pathways and Prospects, launched on 14 September, included a set of key human development issues that significantly affect work towards UNDP’s Sustainable Development Goals (SDGs) in Egypt.

It put forward sets of policies for the future that would boost the process of human development commenced by the Egyptian government.

However, in the letter to UNDP Administrator, Achim Steiner, on 01 November, and shared with the office of UN Secretary-General António Guterres, the organiations detailed ‘false and misleading claims’ in the report.

‘The report masks the structural impediments to human rights development in Egypt and ignores the UN’s human rights-based approach to human development’, the letter read.

‘The UNDP’s report sets out a narrative that contradicts reports and statements made by other UN agencies and independent Human Rights Council experts, as well as scores of reports and assessments made by independent national and international human rights organisations over the past eight years.

‘The Egypt human development report, as well as public statements made by UNDP Egypt reflect a profound dissonance between the discourse of the UNDP and the reality on the ground in Egypt.

‘The report provides misleading information to decision-makers, including international financial institutions, which have a responsibility to take up pressing human rights and rule of law issues with Egypt’.

They urged the UNDP to revise the report to ensure that it aligns with the assessments of other UN experts and the UN’s framework of a human rights-based approach to human development.

The organisations also called on UNDP to consult with all relevant UN bodies and human rights mechanisms, as well as independent civil society prior to issuing such reports in the future.

Till now, the UNDP had not responded to the claims in the letter.

According to HRW, Egypt has been experiencing its worst human rights crisis in many decades under Al-Sisi’s government with tens of thousands of government critics imprisoned on politically motivated charges.

Under the International Covenant on Civil and Political Rights, to which Egypt is a party, no individual may be subjected to arbitrary arrest or detention and no one may be deprived of his or her liberty except on grounds and procedures established by law.