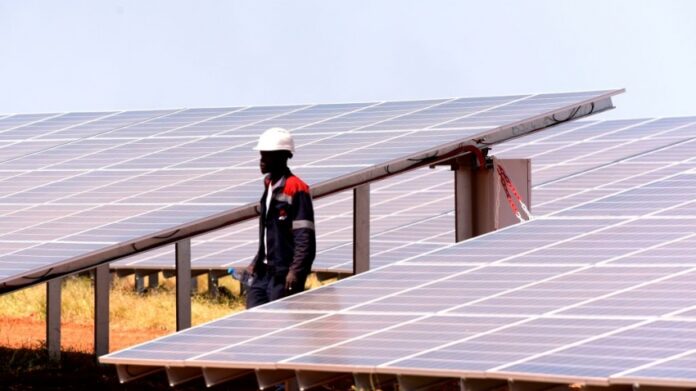 The African Development Bank (AfDB) has announced a $29 million grant to finance phase one of the Access to Energy Project in Burundi.

The project is part of the country’s infrastructure development programme.

According to the bank, the expected outcome of the project include electrification of 36 new localities, and connection of 39,885 new households to the power network with 187,803 additional inhabitants, 51 percent of whom are women.

The funding, the bank added, will also provide access to electricity to 450 businesses, 200 educational institutions and eight health centres. It is understood that some 40 markets and 150 places of worship will also be electrified.

The other major focus of the Access to Energy Project will be the reduction of electricity losses caused by outdated transmission and distribution facilities in the national grid.

Only 11.1 percent of the country’s population has access to electricity, according to a World Bank 2019 report.

Also, data from the Sustainable Energy for All in Africa (SEforALL) shows that Burundi is one of the least electrified countries globally.

‘The African Development Bank is once again pleased to expand the list of agreements signed with Burundi, our support will not be limited to the energy sector’, AfDB Director General for East Africa, Nnenna Nwabufo, said in a statement.

‘It will also take into account agriculture and job creation for young people in the coming years’.

Burundi’s Minister of Finance, Budget and Economic Planning, Domitien Ndihokubwayo, said, ‘Phase one of the Energy Access Project will benefit not only the population but also private sector development’.

The project, according to the AfDB statement, will be completed in 2026.