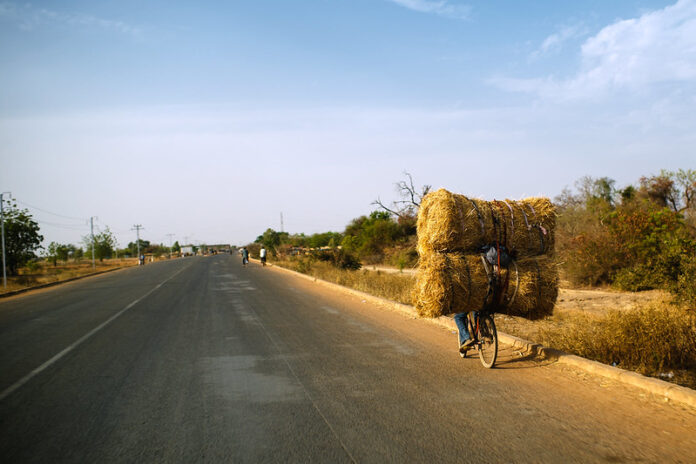 The Economic Community of West African States (ECOWAS) has condemned the attack on a gendarmerie security post in northern Burkina Faso.

ECOWAS, in a statement, called the attacks ‘cowardly and barbaric’ and reiterated its support to the government of Burkina Faso in the fight against terrorism.

Gunmen killed at least 50 persons including security forces and civilians on 14 November in Inata – the tri-border region with Niger and Mali where the country has been battling armed groups.

The attack happened two days after another assault in which seven policemen were killed in the area near Niger and Mali.

Burkina Faso has been facing increasingly frequent and lethal attacks in its north by Sahel armed groups.

Attacks by armed groups linked to al-Qaeda and ISIL (ISIS) which began in 2015 have continued to intensify in the tri-border area despite the presence of thousands of United Nations (UN) and regional troops.

‘It is with amazement and indignation that the ECOWAS commission [learnt] of the death of several elements of the [defence] and security forces and of civilians, following the attack on a detachment of the Gendarmerie in Inata, in the Sahel region on Sunday, November 14, 2021’, ECOWAS said in a statement.

The Organisation of Islamic Cooperation (OIC) has also strongly condemned the attack.

‘Dr Yousef A. Al-Othaimeen, the OIC’s Secretary-General, expressed his sincere condolences to the victims’ families, the government, and the people of Burkina Faso, wishing a speedy recovery for the injured’, OIC statement read.