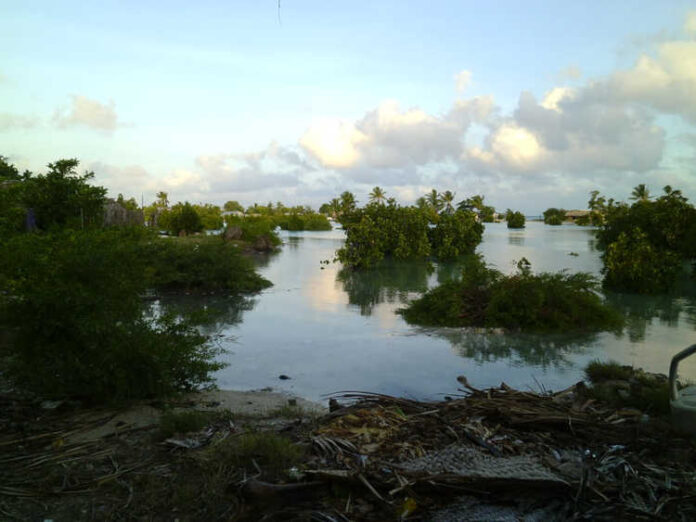 Against the backdrop of the United Nations Climate Change Conference (COP26), the African Development Bank (AfDB) has launched its Climate Change and Green Growth Framework.

AfDB said the climate change and green growth framework will enable it prioritise interventions, inform and guide the alignment of its future operations with the ambitious goals of the Paris Agreement.

The devastating effects of climate change such as severe droughts, floods, reduced agricultural yields, sea-level rise and other climate-related disasters are on the rise in Africa.

Children in the Central African Republic (CAR), Chad, Nigeria, Guinea, and Guinea Bissau are the most at risk of experiencing the worst and most life-threatening effects of climate change, a study by the United Nations Children’s Fund (UNICEF) found.

‘The strategic framework will enable the bank to strengthen our existing momentum on climate change action and also building on the ambitious goals that the bank has already established, including the goal of mobilising $25 billion…the goal of allocating at least 40 percent of our annual investment as climate finance’, Manager for Climate and Green Growth Division of the AfDB, Al Hamndou Dorsouma, said in a statement.

The Economic Community of West African States (ECOWAS) also launched its Regional Climate Strategy which it said will be finalised and validated by all institutional stakeholders in the first half of 2022.

The AfDB Climate Change and Green Growth Framework is expected to complement ongoing climate action and funding in Africa.