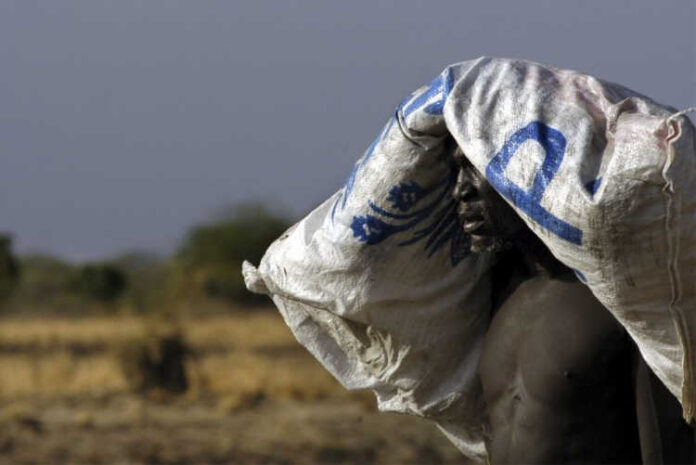 The United Nations World Food Programme (WFP) says it will use a €2.5 million support from the European Union (EU) to provide food and nutritional assistance to refugees in Nyarugusu, Nduta and Mtendeli camps in western Tanzania.

WFP, it is understood, is working with the governments of Tanzania, Burundi and other UN agencies to facilitate the voluntary return of refugees to their homeland.

Data from the United Nations High Commissioner for Refugees (UNHCR) shows that there are over 200,000 refugees in the country, with Burundian and Congolese refugees comprising the majority.

Despite international assistance, the last influx of Burundian refugees in 2015, strained the country’s already limited resources.

Refugee camps became overstretched and response has been chronically underfunded. The Covid-19 pandemic has also accelerated the socio-economic challenges faced by refugees in the country.

‘WFP is very grateful to the European Union for the generous contribution to support the food and nutrition needs of refugees. Shortage of funds have led to a reduction in rations provided to refugees since last year’, WFP Country Director, Sarah Gordon-Gibson, said in a statement.

‘This contribution along with support from other donors will allow WFP to stretch available resources for refugees and reduce the negative impact of ration reductions on refugees’ food and nutrition security’.

Head of the EU Delegation to Tanzania, Ambassador Manfredo Fanti, said, ‘The EU is a leading supporter of refugees in Tanzania. We aim to support the government and the UN agencies in finding durable solutions for asylum seekers and refugees, while recognising the urgent food security needs, exacerbated by the [Covid-19] crisis’.

This assistance is part of a larger EU support of €12million for a regional humanitarian response, providing critical food and protection assistance to refugees in the Great Lakes region, including Tanzania, Democratic Republic of the Congo and Rwanda.