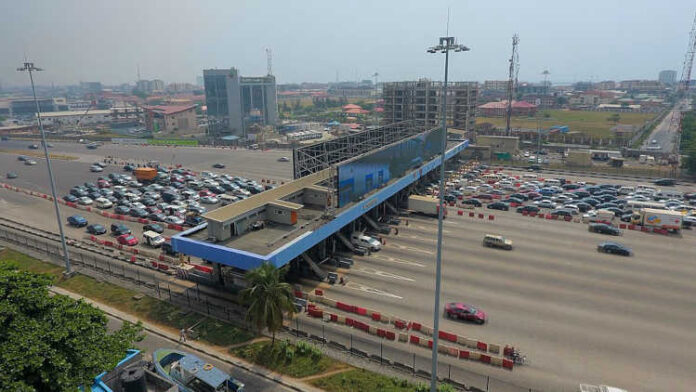 Yiaga Africa has called for full implementation of the decisions of the #EndSARS judicial panels of inquiry as Nigerians mark the first anniversary of the youth-led protests against police brutality.

The protests against police brutality and extra-judicial killings, with hashtag #EndSARS, brought Lagos to a standstill last October after the killing of a young man by a police unit.

Amidst the protests, the National Economic Council (NEC), chaired by the Vice-President, Yemi Osinbajo, directed the establishment of judicial panels of inquiry by state governors in Nigeria to investigate complaints of police brutality.

In compliance with the directive, 29 states and the Federal Capital Territory (FCT), Abuja, set up judicial panels of inquiry, which included representatives of youths, students, and civil society organisations (CSOs).

Over 2,791 petitions were submitted across the 29 states and the FCT, according to Yiaga Africa and Enough is Enough (EiE).

‘As we mark one year of the #EndSARS protest, we remember the resilience of young Nigerians who over 12 days protested peacefully calling for the disbandment of the notorious Special Anti-Robbery Squad (SARS) of the Nigeria Police Force and an end to police brutality’, the civic, non-governmental organisation said in a statement to Development Diaries.

However, Anambra, Benue, Enugu, Kogi, and the FCT suspended sitting for unknown reasons, with Yiaga Africa describing the suspension of sitting in those states as ‘quite worrying’.

‘So far, of the 25 states, only the reports of Abia, Bayelsa, Cross River, Ekiti, Ondo and Nasarawa judicial panels of inquiry have been submitted and publicly presented to the state governments for implementation of their recommendations’, the Yiaga Africa statement read.

‘Bayelsa, Ekiti and Ondo states are the only states whose reports are available to the public’.

Yiaga Africa called on the other states where the panels have concluded their sittings to release the judicial panel reports and make them available to the public.

Last year’s protests against police brutality were largely peaceful until the shooting of unarmed protesters in Lekki, Lagos.

Hoodlums took advantage of the protests and shooting to loot valuables and destroy property.

But the military, whose officials failed to appear before the judicial panels, denied using live rounds to break up protesters who had defied a curfew.