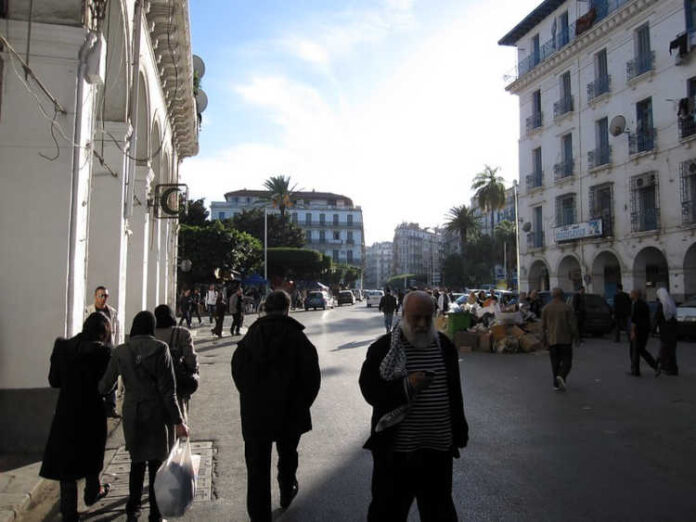 In its response to the ruling by the Administrative Tribunal in Algiers accepting the government’s request to dissolve RAJ, the human rights organisation said the action was a devastating blow for human rights in the country.

The Ministry of Interior notified RAJ in May 2021 that it had requested its dissolution on the grounds that the organisation’s activities violated Algeria’s law governing associations.

‘The decision to dissolve the Youth Action Rally (RAJ) is a devastating blow for human rights in Algeria’, Deputy Middle East and North Africa Director at AI, Amna Guellali, said in a statement.

‘It is also an alarming indicator of the authorities’ determination to tighten their crackdown on independent activism and suppress the rights to freedom of expression, association and peaceful assembly.

‘Shutting down civil society organisations is one of the severest restrictions on the right to freedom of association. Doing it in a bid to silence critics and crush dissent is unlawful and unacceptable’.

AI reported one of RAJ’s members as saying that the activities RAJ was dissolved over included holding discussions with other civil society activists at its headquarters in Algiers, organising protests, as well as being in contact with national and international NGOs.

All these activities, it is understood, are protected under the right to freedom of association and are in line with the rights established under the United Nations Declaration on Human Rights Defenders.

RAJ was created in 1992 to promote cultural activities, human rights and the values of citizenship according to its bylaws. It became known for its local grassroots mobilisation among Algerian youths.

RAJ openly supported the Hirak movement and its headquarters became a meeting point and debate venue for activists.

In 2019, RAJ cofounded the pact for a Democratic Alternative, a collective of opposition parties, civil society groups, labour union members, lawyers, and intellectuals.

The Hirak Movement began in February 2019 after President Abdelaziz Bouteflika announced his candidacy for a fifth presidential term. Protesters marched every Friday until Bouteflika resigned in April.