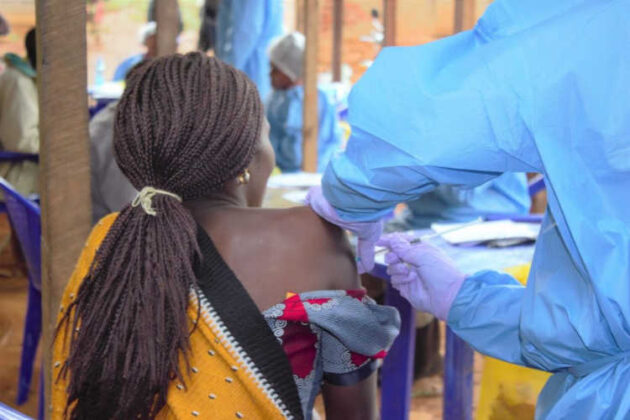 Forty-two countries in Africa are set to miss the global goal of vaccinating the most vulnerable ten percent of every country’s population against Covid-19 by the end of September, new data from the World Health Organisation (WHO) shows.

Three other African countries – Comoros, Equatorial Guinea, Sao Tome and Principle – are set to meet the target at the current pace while Senegal, Namibia and Botswana will also reach the target if vaccination are sped up, according to the WHO.

The WHO Regional Director for Africa, Dr Matshidiso Moeti, revealed those numbers during a virtual press conference facilitated by the APO Group.

‘With less than a month to go, this looming goal must concentrate minds in Africa and globally. Vaccine hoarding has held Africa back and we urgently need more vaccines’, Moeti said.

‘But as more doses arrive, African countries must zero in and drive forward precise plans to rapidly vaccinate the millions of people that still face a grave threat from Covid-19′.

Development Diaries understands that almost 21 million Covid-19 vaccines arrived in Africa via the COVAX facility in August, an amount equal to the previous four months combined.

‘With more vaccines expected from COVAX and the African Union by the end of September, we could see enough doses delivered to meet the ten percent target’, the global health body said.

‘The inequity is deeply disturbing. Just 2% of the over five billion doses given globally have been administered in Africa. Yet recent rises in vaccine shipments and commitments shows that a fairer, more just global distribution of vaccines looks possible’, Dr Moeti added.

Of the 30 countries that have submitted data to WHO on operational readiness, one in two have not conducted intra-action reviews, which are key to assessing and fine-tuning progress.