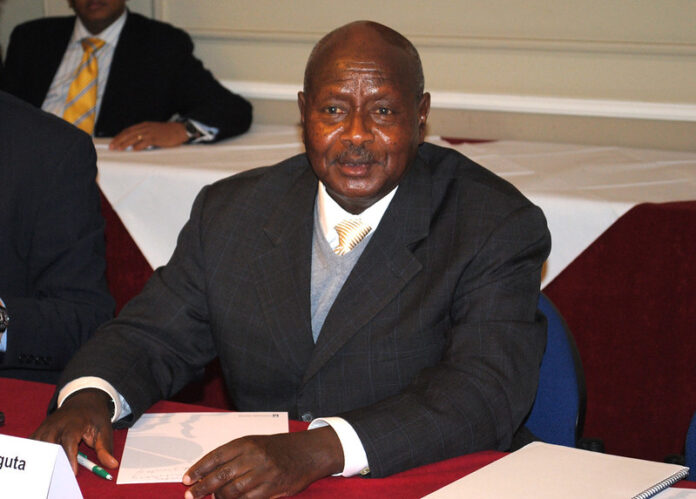 A group of African human rights organisations has called on the National Bureau for NGOs in Uganda to immediately rescind the suspension of 54 non-governmental organisations perceived as critical of authorities in the country.

The NGOs were barred from operating in the country based on several allegations that include failure to file tax returns, inadequate accreditation and registration.

But the human rights organisations, in a statement, said the suspension was intended to restrict the rights to freedom of expression and association.

The statement, signed by more than 50 NGOs, including Yiaga Africa, ActionAid International Africa, Advocacy Network for Africa (AdNA), African Defenders, and Amnesty International, said the suspension was arbitrary, as it goes against Section 33 (2) of the NGO Act.

‘Suspension of independent civil society organisations simply for carrying out their work is an attack on human rights, including the rights to freedom of expression and association’, the statement read.

‘Many of the organisations affected work in critical areas such as legal practices to help poor or marginalised people. Others work on accountability and transparency in the oil sector, and some monitor human rights in the context of the elections.

‘To abruptly shut down organisations working so closely with Ugandans will hurt people who rely on their services or advocacy’.

‘Rights to freedom of expression and association are guaranteed under Articles [Nine] and [ten] of the African Charter on Human and Peoples’ Rights, to which Uganda is a party’, the statement also noted.

The organisations also acknowledged the positive discussions held between the Minister of Internal Affairs and civil society leaders on 24 August.

They urged the minister to expeditiously follow through the commitments made to redress the anomalies in the suspension of some of the NGOs and establish an adjudication committee as required by the law.