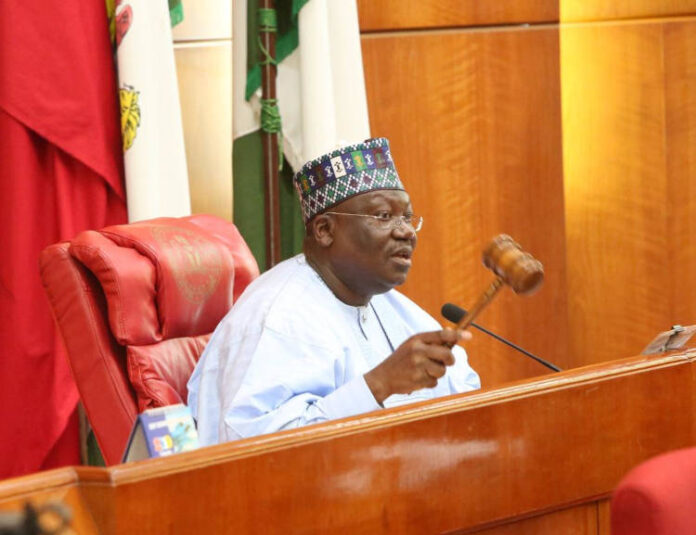 Yiaga Africa has urged federal lawmakers in Nigeria to speed up the consideration and passage of the Electoral Amendment Bill and the review of the 1999 Constitution.

The bill seeks to reduce the cost of elections, ensure the deployment of effective election technology and include stringent punishment for violators of electoral laws.

It also seeks to increase the political participation of women and youths, among others, which will be crucial in strengthening Nigeria’s democracy.

‘As the National Assembly resumes, we note that a lot of work is still required in reforming our electoral process and amending the nation’s constitution’, the election observer group said in a statement signed by its Director of Programmes, Cynthia Mbamalu.

‘While we appreciate the gains thus far in reforming the nation’s electoral process…we implore the National Assembly to, as a matter of priority, conclude the process of harmonising this bill and transmit the same to the president for assent.

‘We also implore that the harmonisation of this bill reflects only collective resolutions that are geared towards improving the conduct of elections in Nigeria, particularly as it relates to election administration, technology deployment for elections, inclusion and campaign finance regulations’.

The group also noted that the nation’s constitution should be amended immediately.

‘We particularly call on the National Assembly to consider the key issues in this constitution review process which include: the federal structure of governance/power devolution, increased women representation and vulnerable group participation in government, as well as local government administration/autonomy and electoral reforms’, the statement added.

‘We, therefore, urge that this constitution review process also features as a top priority for the National Assembly and truly reflects the wishes and desires of Nigerians.

‘Yiaga Africa remains committed to supporting the work of the National Assembly in carrying out its legislative mandate to the benefit of all Nigerians.

‘We join other civil society organisations and Nigerian citizens in solidarity as we demand a new Electoral Act and consistently strive to protect our democracy for our common good’.

The Senate President, Ahmad Lawan, had said in February 2021 that the 2023 elections would record significant reduction in electoral violence while assuring the passage of the amended Electoral Act.