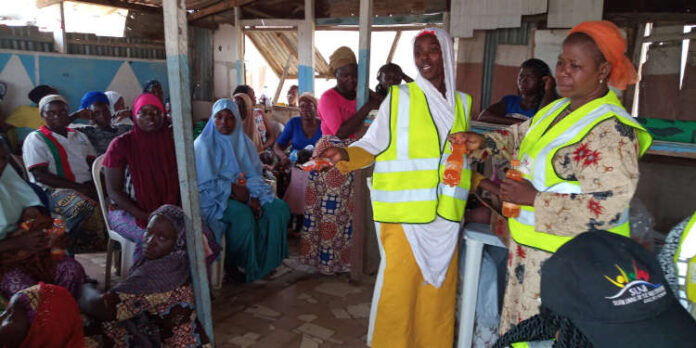 Consultative status provides NGOs with access to not only ECOSOC, but also to its many subsidiary bodies, to the various human rights mechanisms of the UN, ad hoc processes on small arms, as well as special events organised by the General Assembly.

Every year, ECOSOC seeks applications from NGOs by first asking them to get their profiles registered in their database and then submit their online application for consideration to obtain the consultative status.

The NGO branch at the UN receives, reviews and forwards the applications to the committee on NGOs, which meets twice a year, to decide which NGOs applying for consultative status it will recommend to the ECOSOC council.

‘We are delighted to have been granted Special Consultative Status by the UN Economic and Social Council (ECOSOC)’, Founder of SLNI, Hauwa Abbas, said in a statement.

‘This gives our organisation the opportunity to participate in the broader UN system and advocate for our cause’.

Established in 2009, SLNI works to improve the quality of life of the rural poor and disadvantaged populations, especially women and children, through initiatives that limit social injustice and discrimination.