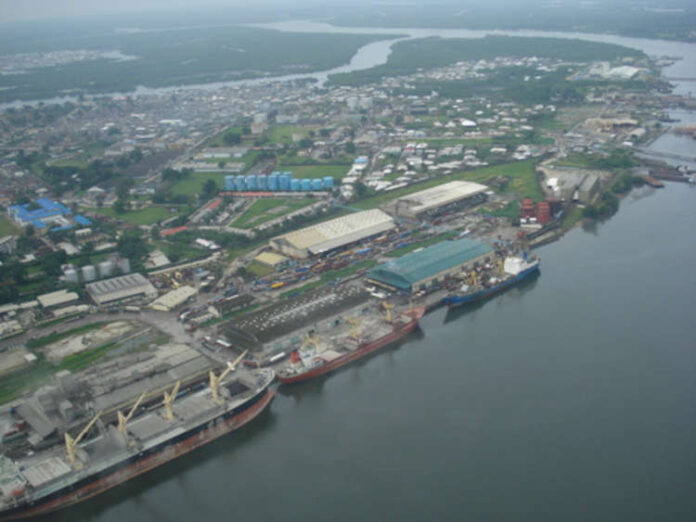 BudgIT has launched the 2021 edition of the State of States report, with Rivers State, southern Nigeria, topping the overall fiscal performance ranking.

The civic-tech organisation focuses on fiscal performances of both federal and state governments in Africa’s most populous nation.

The report, titled, Fiscal Options for Building Back Better, said Rivers State performed best with regard to prudence in managing its fundamentals.

Two states, Ebonyi and Kebbi, made the top five category for the first time based on both states’ internally generated revenue (IGR) growth as recorded by the National Bureau of Statistics (NBS).

The report also noted that states, such as Lagos, Kaduna, Edo, Cross River and Bauchi, with the highest foreign debt were significantly hit due to negative exposure to exchange rate volatility.

The report advised states to block financial leakages that could further drain the little available revenue or future revenue.