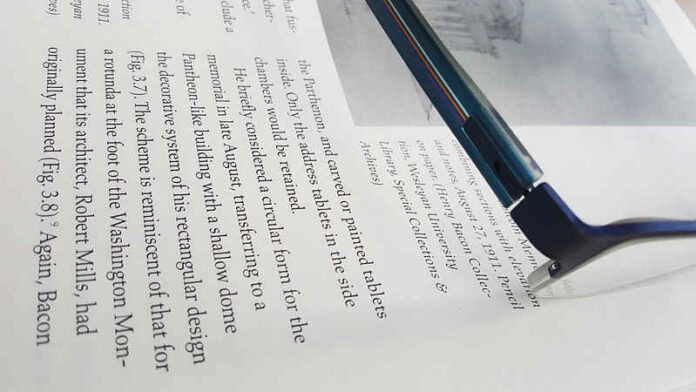 BudgIT has launched a platform to monitor and track financial data from the government of Nigeria’s open treasury portal.

The platform, govspend.ng, is a comprehensive portal that provides citizens, civil society organisations (CSOs) and the media access to simplified treasury reports and real-time government expenses, according to BudgIT.

In December 2019, the federal government launched the open treasury portal to promote accountability and transparency in government spendings.

The portal provides public access to collated data on government spending above the threshold of five million naira by ministries, departments and agencies (MDAs) and ten million naira by the Office of the Accountant General.

BudgIT noted in a statement that while the open treasury portal is innovative and commendable, more needed to be done to ensure the portal achieves its aim especially in navigation and usability for the public.

‘The federal government has done a great job in ensuring that the government’s daily spendings are in the public domain, however data on the portal are mostly in non-machine readable format and not downloadable’, said BudgIT Chief Executive Officer, Gabriel Okeowo.

‘We developed the govspend.ng portal to rectify the problem’.

BudgIT encouraged citizens to access information on companies that have been awarded public contracts and amounts paid by MDAs to such companies.

At the same time, CSOs can build conversations around government spendings based on simplified data uploaded on the website while the media can leverage information on govspend.ng for advocacy and investigative journalism.