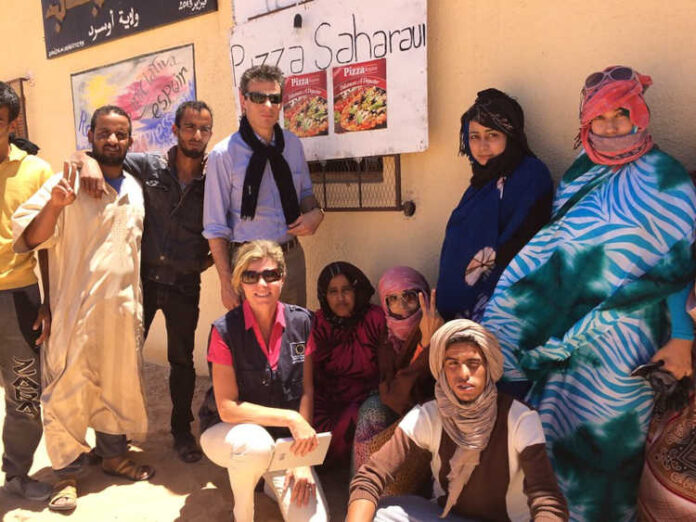 Algeria has called on the United Nations (UN) to ensure the protection of the political, economic, social and cultural rights of the people of Western Sahara.

Algeria’s Ambassador to the UN, Sofiane Mimouni, made the call in an address at the regional seminar of the UN Special Committee on Decolonisation in Dominica.

Mimouni urged the committee to support the success of the decolonisation process in the disputed region and protect the people, especially in the context of the Covid-19 pandemic.

Western Sahara is a disputed territory in the Maghreb region of North and West Africa controlled by two governmental authorities.

About 20 percent of the territory is controlled by the self-proclaimed Sahrawi Arab Democratic Republic, while the remaining 80 percent is occupied and administered by neighboring Morocco.

The UN considers Western Sahara a non-self-governing territory in the absence of a final settlement.

‘Unfortunately, the United Nations, like this August committee, has made very little progress in the process of holding a free referendum to allow the people of this non-autonomous territory to exercise their right to self-determination’.

The UN Special Committee on Decolonisation (C-24) is a committee of the United Nations General Assembly that was established in 1961 and is exclusively devoted to the issue of decolonisation.

Mimouni also acknowledged the many obstacles and factors that have hindered the work of the C-24.

‘Decades of inaction have led to a significant deterioration of the situation on the ground with the breakup of the ceasefire, the resumption of hostilities, the lack of prospect for the peace process and the vacancy of the post of Personal Envoy (of the UN Secretary-General) for more than two years’, he added.

Recent tensions over the disputed region have led to severing of diplomatic ties between Algeria and Morocco.

Development Diaries understands that since 1975, Algeria has been hosting a large proportion of the Sahrawi population in refugee camps near the city of Tindouf.

The majority of Sahrawi population are understood to be dependent on humanitarian aid to sustain basic needs such as access to food, water, and shelter.