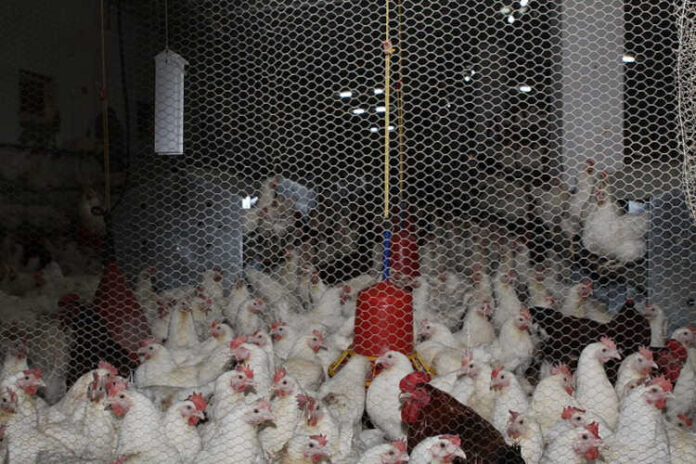 The UN agency provided the mills in partnership with the country’s Ministry of Gender, Children and Social Welfare, the Ministry of Agriculture and the Department of Livestock Services.

Development Diaries understands that the FAO provided the mills through the ‘Rural Women’s Empowerment in Agriculture Programme (RWEAP)’, with support from the African Solidarity Trust Fund.

Many women in rural areas are small business entrepreneurs and investors who dedicate most of their earnings to the well-being of their families.

However, they typically face more obstacles than men in gaining access to public services, social protection, decent employment opportunities, and markets and other institutions.

‘The overall objective of the project was to support female entrepreneurship and rural women’s empowerment in agribusiness’, the FAO Country Representative, Moshibudi Rampedi, said.

She highlighted that women ought to be supported to enhance their participation in income generating value chains.

‘Each feed mill consists of well-ventilated infrastructure, a grinding machine, a mixer, an aggregating machine and a weighing scale.

‘Each mill has the capacity to produce up to 500 different-sized-aggregate bags of poultry feed per day’.

In her remarks, the Permanent Secretary, Ministry of Gender, Children and Social Welfare, Rohie Darboe, said women play a significant role in crop and livestock production.

She noted that it was against this backdrop that her ministry together with the Ministry of Agriculture joined hands with FAO to embark on the RWEAP.

The high demand for poultry products in The Gambia provides opportunities for the country’s government and its development partners to increase investments in the sub-sector for food security.

The Gambia produces about ten percent of the poultry meat and eggs consumed by its estimated population of 2.2 million people.