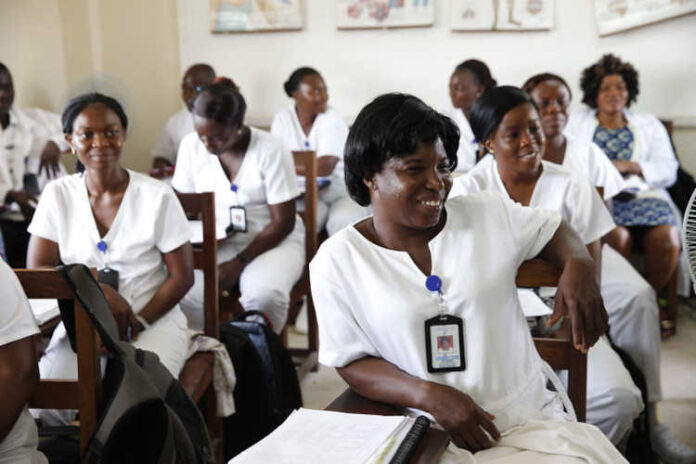 Connect Plus Resource Institute (CPRI) has raised concerns over mental health issues in Malawi, calling on government and development partners to work towards addressing it.

Executive Director of CPRI, Dennis Mwafulirwa, said in an interview that Malawians should reflect on the devastating toll that suicide has on individuals, families, communities, and the nation.

Suicide in Malawi is increasingly becoming one of the leading causes of premature mortality. A 2016 World Bank report pegged suicide mortality rate (per 100,000 population) at 3.7 percent.

Last year, the police in Malawi reported a 57 percent increase in suicide rate. The economic downturn occasioned by the Covid-19 pandemic and lack of mental health specialists have been blamed for the uptick.

Mwafulirwa, whose organisation champions suicide prevention, decried the poor funding that has been directed towards non-communicable diseases and mental health units even in the face of Covid-19.

‘These two important units together have been allocated MK15million in 2020 and MK8million as their annual running budget. This is unacceptable’, Nyasa Times quoted him as saying.

‘It could be argued that the level of neglect by government in this case is contributing to a state that undermines individuals and communities’ social and emotional wellbeing, thereby increasing their mental health vulnerabilities and risk of suicide.

‘We know that mental illness and substance use disorders (SUDs) are among the common factors related to suicide’.

‘Therefore, the goal could be investing in mental health and suicide prevention services and to help reduce the number of immediate life-threatening situations related to mental illness and SUDs through increased education, crisis intervention, support, and follow-up services including those provided virtually and over the phone’, he said.

‘This funding can be channeled both through public institutions as well as community-based organisations and NGOs working in the area. A public-private partnership approach could also be explored’.

Mwafulirwa also called for the decriminalisation of suicide in Malawi, stating that it was a public health issue, not a criminal one.