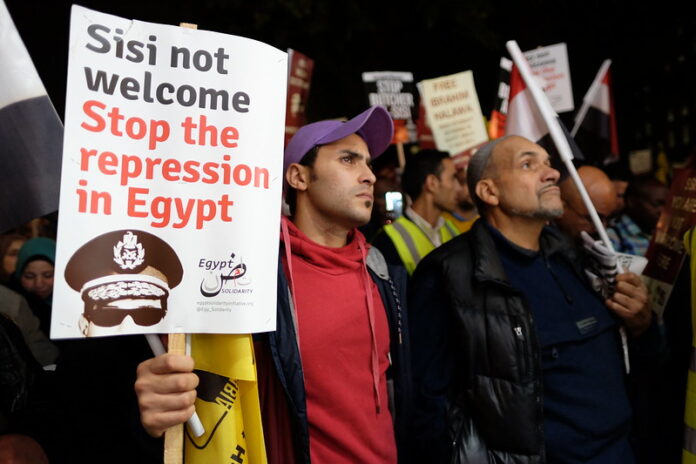 Amnesty International (AI) has called on the United States to halt sales of arms to Egypt due to allegations of flagrant violations by security forces in the country.

AI made the call in a response to reports that the U.S. government plans to invoke a national security waiver to release $300 million of restricted military assistance to the North African country.

With annual military aid amounting to $1.3 billion, Egypt is among the largest recipients of military aid from the U.S.

‘Waiving the congressionally-imposed restriction would provide a green light for President al-Sisi’s increasing crackdowns on Egyptians and further implicates the U.S. in abhorrent human rights abuses’, AI’s Director for the Middle East and North Africa, Philippe Nassif, said in a statement.

Similarly, AI said in a report that Egyptian prisons hold thousands of political prisoners, with dozens dying after being denied medical care in 2020.

According to the Death sentence and executions report, Egypt executed 107 people, including four women.