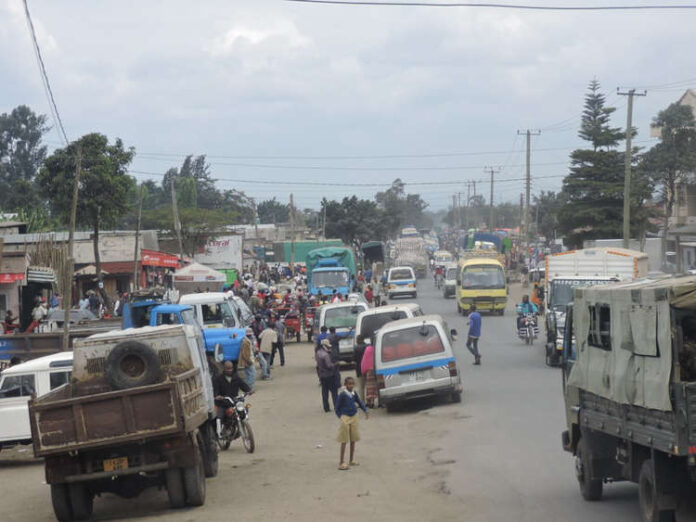 FAPA noted that the project seeks to promote and model franchising as part of a national enterprise development strategy to stimulate economic integration, job creation, skills transfer and wealth creation.

According to the World Bank, Tanzania has fared relatively well compared to its regional peers, but economic growth has slowed significantly.

The real gross domestic product (GDP) growth rate fell from 5.8 percent in 2019 to an estimated 2.0 percent in 2020, and per capita growth turned negative for the first time in more than 25 years, according to the global bank.

The FAPA project in the country aims to boost the transformation of 90 indigenous small and medium enterprises and ten aggregated micro operators into franchise brands and sustain a thriving franchise system.

‘Success here will also inform initiatives to scale up the franchising model across Africa’.

Franchising is a business arrangement in which an entrepreneur or small company gains access to the brand power, operational systems and intellectual property of a more established entity, or franchisor, to conduct business.

The project is expected to diversify the economy by strengthening the competitiveness of Tanzania’s SMEs, which form a sizable proportion of the economy, as in most African countries.

FAPA, managed by the AfDB, with support from the governments of Japan and Austria, has provided over $66 million in financing to 82 projects in over 38 African countries.