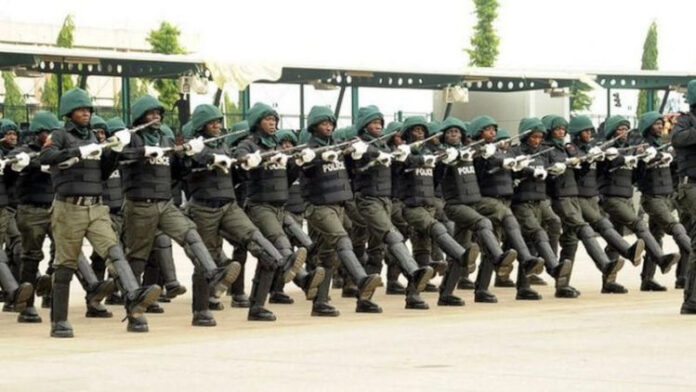 A group of Civil Society Organisation (CSOs) in Nigeria has raised concerns about the non-implementation of the Nigeria Police Trust Fund (NPTF) Act 2019 signed into law by President Muhammadu Buhari.

The NPTF was created to manage and control a special intervention fund for training and retraining of personnel of the Nigeria Police Force.

In his address at the passing out parade of cadet officers at the police academy, Wudil-Kano, President Buhari pledged to bequeath a citizen-led policing system to the nation.

‘In order to address the funding challenges of the force, I assented to the Nigeria Police Trust Fund Bill on 24 June, 2019, and followed up with the inauguration of the Board of Trustees to ensure immediate takeoff of the fund’, Buhari said in his statement through his media aide, Femi Adesina.

However, the CSOs also picked holes in the act which is stalling the implementation of the fund.

It is also understood that companies operating in Nigeria, expected to contribute 0.005 percent of their net profit as captured in the act, kicked against the provision.

The government of Rivers State had also challenged the 0.005 percent deduction from total revenue accruing to federation account as contained in the act.

‘The delay in constituting the board, one year after it was signed into law, ate up part of the expected lifespan of the board’, the Executive Director of RULAAC, Okechukwu Nwangwuma, said at the meeting.

‘This June, two years is already gone after the trust fund was signed into law and one year after the board was inaugurated.

‘So, we have four more years left in the lifespan of the act. How far has the trust fund achieved its mandate in the past two years?

‘How much has the fund received and how much has it disbursed to the police? What has been the impact of the PTF on the performance and conduct of the police in these past two years’.

The group further stressed the need to incorporate the private sector in the management of the fund, as part of an amendment to the act and the need to change it to a police management fund and not a trust.