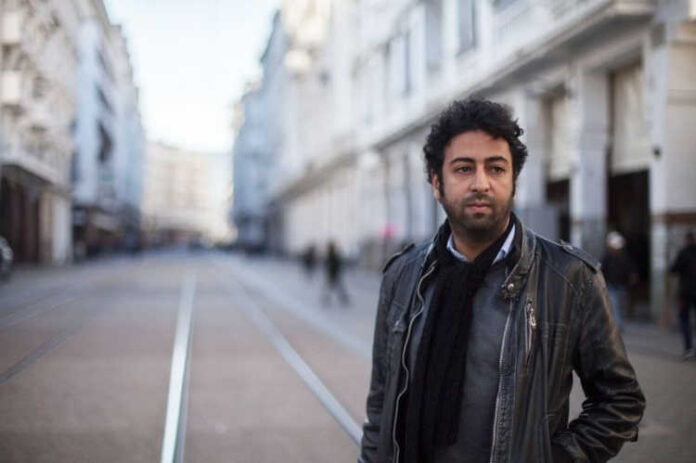 Development Diaries reports that the human rights organisation, in its response to the 19 July ruling by a Casablanca court, argued that the trial was marred by blatant breaches of due process in relation to charges of espionage and rape.

The charges were filed against Radi shortly after AI published a report alleging that Radi’s phone had been repeatedly targeted with sophisticated spyware.

With regard to the rape charge, a colleague said that Radi raped her on the night of 12 July, 2020, while he (Radi) claims their encounter that night was consensual.

The journalist was arrested on 29 July, 2020, and charged with ‘harming the internal and external security of Morocco’. He was also charged with receiving funds from sources ‘linked to foreign intelligence agencies’.

‘Before his arrest, Omar Radi was harassed by the authorities because of his brave journalistic work criticising human rights violations and exposing corruption’, AI’s Middle East and North Africa Deputy Director, Amna Guellali, said in a statement.

‘Ever since his trial began it has been marred by flaws.

‘He has been deprived of the right to prepare a proper defence, he and his legal team were denied the right to access some of the evidence against him and all requests to summon defence witnesses in the cases against him were denied. He has also been held in solitary confinement for nearly a year.

‘Condemning someone to six years in prison after such flawed proceedings is not justice.

‘The authorities must urgently grant him a fair retrial in line with international standards’.

However, the government of Morocco, in April 2021, dismissed the stance of human rights defenders that the prosecution of Radi was linked to his criticism of state authorities.