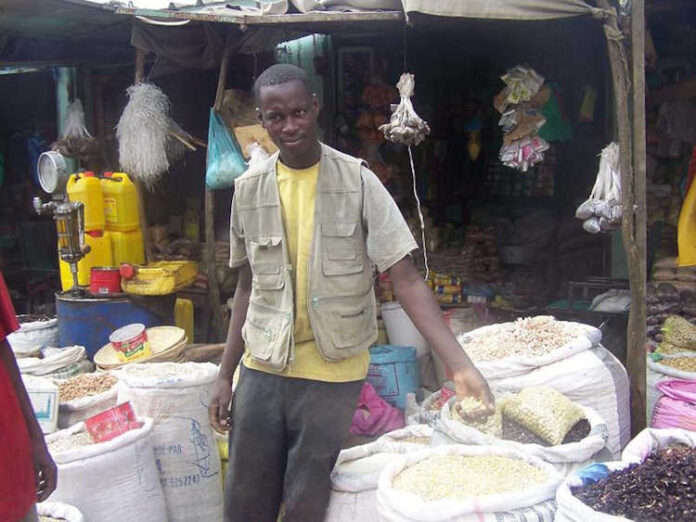 The African Development Bank (AfDB) has approved €10Million support for Mauritania with a view to strengthening the country’s small and medium-sized enterprises (SMEs).

Development Diaries reports that the AfDB, through the funds, will support the Bank for Trade and Industry (BCI) of Mauritania to strengthen its financing activities of international trade in favour of the SMEs.

According to the development bank, this operation will allow the BCI to have liquidity in foreign currency to pre-finance the acquisition of machinery, inputs, equipment, consumer goods, foodstuffs and materials for the benefit of the sectors of health, agriculture, industry, construction, fish and food processing and crafts.

More than half of the population of Mauritania, which is one of the poorest countries in the world, depends on agriculture and livestock herding for food and income.

However, poor rainfall, especially in southern Mauritania, has had a devastating impact on communities’ food availability and livelihood.

‘With this third line of financing, our objective is to further facilitate access to finance for Mauritanian SMEs’, AfDB’s Deputy Director General for North Africa and country manager for Mauritania, Malinne Blomberg, said in a statement.

‘Our ambition is to offer them new perspectives by encouraging them to enter new growth markets with priorities that consist of boosting investment and developing trade to quickly revive growth and create sustainable jobs’.

This new line of credit, the bank noted, consolidates the results recorded with the first two funds granted to the BCI in 2008 and in 2016 for a total amount of approximately U.S$16million.

‘This intervention is taking place in a difficult context for Mauritanian banks’, Director of the Financial Sector Development Department at the AfDB, Stefan Nalletamby, said.

‘Access to finance for SMEs, which has always been a challenge, is aggravated by the current crisis and by the difficult access to foreign currencies, which are essential to regulate international trade operations.

‘Consequently, this facility will allow the BCI to respond more effectively to the needs of its clients, in particular SMEs’.

The line of financing will provide the BCI with medium-term resources intended to strengthen the Mauritanian financial sector, in particular facilitating access to financing for SMEs, which are an important driver of recovery.

The AfDB has been working in Mauritania for more than 50 years in various strategic development sectors, including agriculture, governance, the financial sector, water and sanitation.