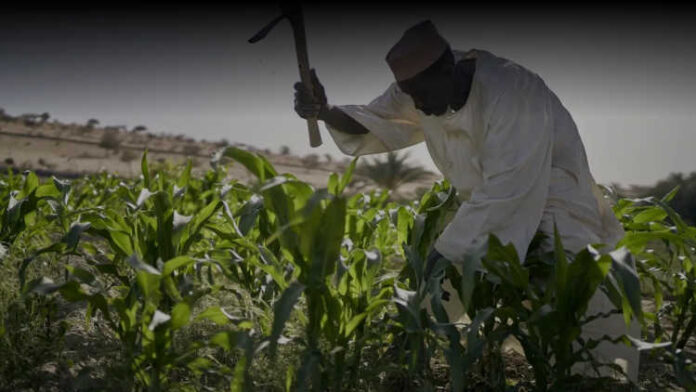 The Food and Agriculture Organisation (FAO) has reiterated its call for more investment in rural areas and actions to end hunger and poverty in Africa and other parts of the world.

Qu’s message comes amidst a dramatic worsening of world hunger in 2020, much of it likely related to the fallout of Covid-19.

According to a report by FAO and its partners, titled, The State of Food Security and Nutrition in the World, around a tenth of the global population – up to 811 million people – faced hunger last year.

The pandemic has also caused a decline in farm and off-farm-related income, and affected the rural households’ incomes negatively across all developing nations.

It noted that 80 percent of the world’s poorest, or 600 million people – more than Europe’s entire population – live in rural areas, working in the agricultural sector, and yet go to bed hungry.

The FAO and the UN World Food Programme (WFP) had reported the likelihood of acute hunger in over 20 countries in the coming months as they called for urgent and scaled-up assistance.

In their March 2021 Hunger Hotspots report, the UN agencies named South Sudan and Nigeria among the countries that face catastrophic levels of acute hunger.

Other countries identified were Afghanistan, the Democratic Republic of the Congo, Ethiopia, Haiti, Sudan and Syria.

‘Let me repeat my main message again: We must refocus our energies and investment on rural areas’, Qu said. ‘Investing in the agriculture sector is the solution to eradicate hunger’.

In conflict-hit northern Nigeria, projections for the June-August lean season show that the number of people in emergency level of acute food insecurity is likely to rise to over 1.2 million.

Also, over seven million people across South Sudan are projected to fall into crisis or worse levels of acute food insecurity, including over 100,000 at catastrophe level.

In response, the G20 Matera Declaration provides a path to ending hunger, outlining priorities for the food security and nutrition sectors – from underscoring the relevance of the One Health approach, empowering women and the youth to adapting agri-food systems to climate change.

‘Unless we assume responsibility and take urgent actions, we might gather in 2030 to announce that not only did we not eradicate hunger and poverty but that 660 million people are still hungry’, the FAO boss warned.