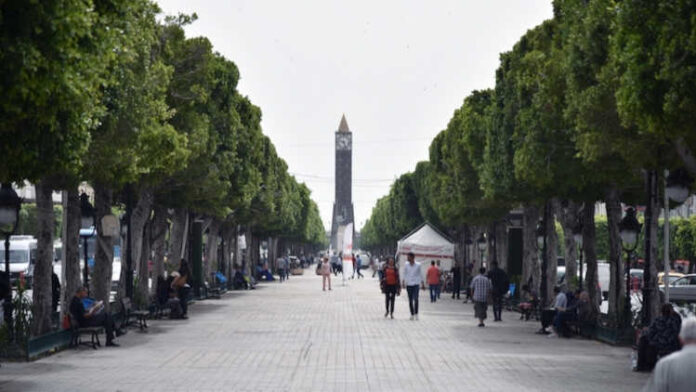 The government of Italy has pledged to finance development projects in Tunisia with €200 million – €50 million in grant and €150 million in loan.

As part of a two-year cooperation agreement between the two countries, the grant will fund several projects tied to economic recovery, agriculture, employment, and training and youth integration.

Development Diaries gathered that the agreement was announced on the sidelines of President Kais Saied’s visit to Rome, where he met with his Italian counterpart President Sergio Mattarella.

The agreement was signed by Tunisia’s Minister of Foreign Affairs, Othman Jerandi, and his Italian equivalent, Luigi Di Maio.

About 60 percent of Tunisia’s population are poor or vulnerable and the Covid-19 pandemic has made the situation worse, according to the World Bank.

The bank noted in a report that the North African country’s growth and fiscal outlook is weaker than before as a result of the pandemic.

It is understood, according to the World Bank, that Tunisia’s recovery will require more stability and a joint national effort to steer the economy to the right path.

In a similar response to the country’s economic setback, the European Union (EU) approved a first tranche of €300 million (990 million dinars) of financial support to Tunisia.

The fund is part of the EU and Tunisia’s comprehensive financial assistance programme which was approved in April 2021.

The programme aims to address the negative impact of the Covid-19 pandemic, according to the EU Ambassador to Tunisia, Marcus Cornaro, who met with Prime Minister Hichem Mechichi in Kasbah.