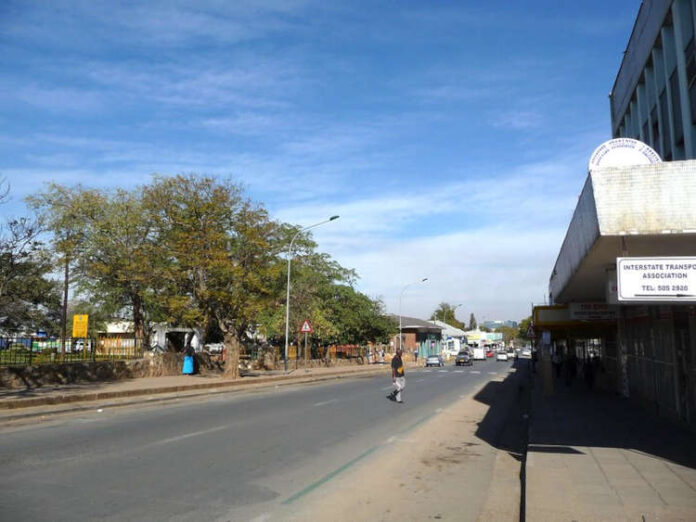 The Media Institute of Southern Africa (MISA) has asked King Mswati III of Swaziland to respect human rights in the kingdom.

The regional group made the call against the backdrop of concerns raised over the ‘deteriorating media freedom and freedom of expression environment’ in Swaziland.

It said that ‘media freedom violations are on the increase’ and there is a ‘lack’ of media rights.

‘Harassment, intimidation and physical violence against journalists are all common and result in almost constant self-censorship’, the group said.

It is understood that the editor of the Swaziland News, an online newspaper, Zweli Martin Dlamini, has been forced into exile in South Africa.

Similarly, the editor of the Swati Newsweek website, Eugene Dube, has also been forced into exile in the neighbouring.

‘Dlamini and Dube’s “crimes” have been to write articles deemed to be too critical of the King,’ MISA said.

King Mswati and the Swazi government have filed high court papers in South Africa seeking to stop eSwatini publications from publishing stories on the king, his family and associates without their prior consent.

‘Such a lawsuit presents Eswatini and the king as intolerant to criticism and averse to being held to account,’ MISA said.

The group noted that section 24 of the Swaziland Constitution promotes freedom of expression.

‘But this right remains elusive for media workers in your country. In addition, the lawsuit filed in South Africa also flies in the face of this constitutionally guaranteed right’, MISA said in a response to the lawsuit.

It called on the King to respect the principles of the African Commission on Human and Peoples Rights (ACHPR) Declaration on Freedom of Expression and Access to Information, which expressly calls on African governments to promote freedom of expression and of the media in their respective countries.

‘We urge the eSwatini authorities to demonstrate their commitment and adherence to constitutionally guaranteed rights by allowing the media to operate freely without any harassments, assaults, threats or reprisals for doing their work’, it said.