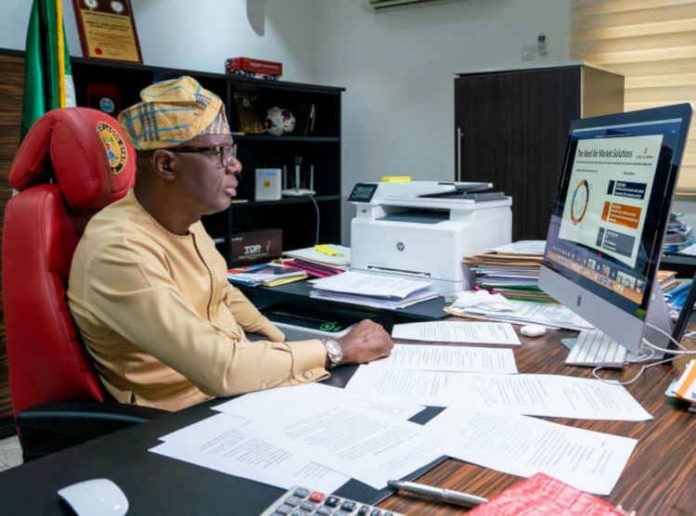 A group of Civil Society Organisations (CSOs) has called on the government of Lagos State, southwest Nigeria, to join the Open Government Partnership (OGP).

The CSOs advised the Lagos government to join the OGP to strengthen the institutionalisation of transparency and accountability in the management of public resources.

They gave the advice while addressing the opaqueness and lack of transparency in the extractive industry in Nigeria at a one-day workshop organised by the Civil Society Legislative Advocacy Centre (CISLAC) and Oxfam in Lagos.

The workshop on ‘Open Data and Advocacy in the Nigerian Extractive Sector’ drew participation from the Nigeria Extractive Industries Transparency Initiative (NEITI), the Office of the Special Advisor to the Lagos State Governor on Economic Development, and the Lagos State Bureau of Statistics.

Lack of transparency, according to the participants, have enabled the extractive industry to shortchange the country over the years in terms of under-remittance of revenue to the federal government.

‘The Lagos State government joining the OGP will not only deepen the entrenchment of the OGP principles in the state but holds the potential for improving public and investor confidence and improve domestic resource mobilisation and public finance management through a co-creative governance process’, a communiqué issued at the end of the workshop read.

They also said, ‘Available and accessible data on the extractives sector should be distilled and presented in simplified formats like factsheets for public dissemination and sensitisation to stimulate and sustain public debate on effective extractive sector governance.

‘State and non-state stakeholders should facilitate public knowledge campaigns on sensitisation and awareness on open data reforms to mobilise a critical mass of informed public demanding transparency and accountability in extractive resource management’.

Governor Kayode Fayemi of Ekiti State had said in September 2020 that the OGP initiative would improve citizens’ standard of living.

His Kano State equivalent, Governor Abdullahi Ganduje, has inaugurated the OGP steering committee for the state, noting that ‘we always believe that Open Government Partnership must be supported’.