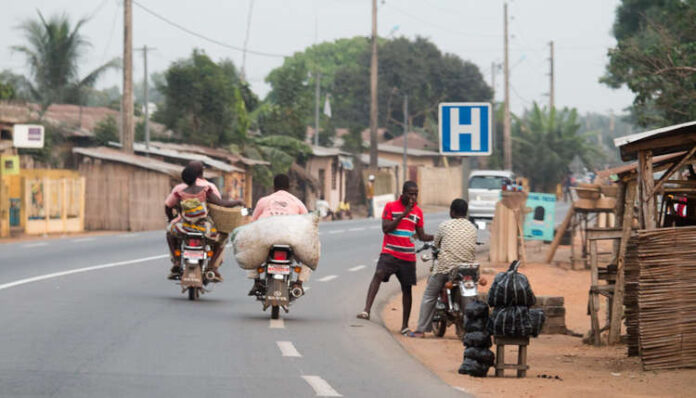 Amnesty International (AI) has called on authorities in Benin to take immediate action to protect transgender people and the groups that defend them.

The human rights organisation made the call after three trans women were forced to undress and were then beaten and robbed by a group of men at a bar in Benin’s capital, Cotonou.

It is understood that the attack, which took place on the night of 30 April, was filmed by the assailants who then posted the video on social media.

According to media reports, the victims – Kani, Fati and Jennifer – sought refuge at a local transgender association but continued to receive threats.

‘This assault on three transgender women must prompt the authorities to take stronger measures to protect transgender and intersex people – as well as all the human rights defenders that speak out for them’, AI’s West Africa Researcher, Fabien Offner, said.

‘They must also ensure victims of such violations have access to the help they need to ensure they live in a safe environment. The perpetrators of this assault must also be identified and prosecuted’.

AI, in a statement, said that the three transgender women told them that they were victims of a trap set by a ‘friend’, who had invited them out under the pretence of attending a ‘birthday party’ in a bar they visited regularly.

‘Following their arrival, it became clear the party was not going to take place. Their “friend” was moving in and out of the bar while men they had never met came to sit next to them, observing them closely’, the statement read.

One of the three women, according to AI, said, ‘Our “friend” asked Fati to join him outside the bar. She then realised that he was no longer waiting for her outside.

‘Two men started assaulting Fati and stealing her belongings after asking her if she was a man or a woman.

‘We wanted to go out to join her, but the door had been closed. We [could not] run away or help Fati. The door was finally opened, and we were able to join her outside.

‘I was asked if [I am] a man or a woman. I [did not] answer, then I said [I am] a trans woman. The man who asked me the question [did not] understand what I was saying.

‘He then touched me and started slapping me when he saw that I had no breasts’.

Although same-sex sexual acts for both men and women are legal in Benin, LGBTI people continue to face widespread persecution and are rarely open about their sexuality.