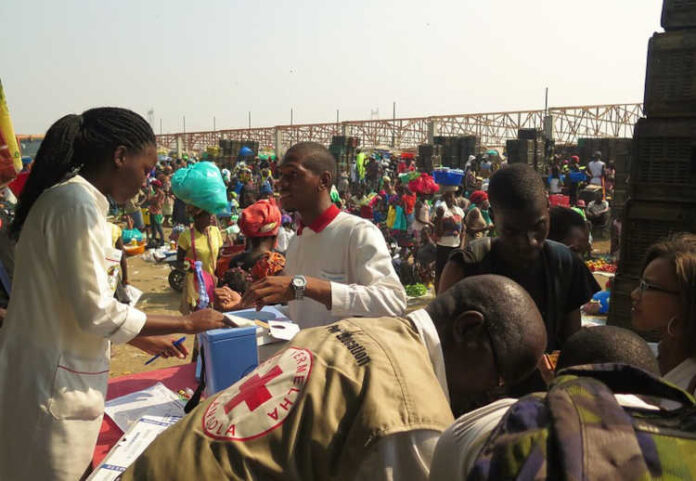 The United Nations has announced a plan to support Angola’s socio-economic response to Covid-19 and sustainable development with $56.3 million.

It is understood that $36.5 million of the total amount is already available.

The funding, managed by the 12 UN agencies present in Angola, is directed at economic and social transformation, women’s empowerment, environment and resilience of the vulnerable population, as well as democracy and stability.

The pandemic, according to the International Monetary Fund (IMF), triggered economic and health crises in Angola. The decline in oil prices further strained the country’s economy, which is heavily reliant on oil exports.

UN’s Resident Coordinator in Angola, Zahira Virani, said that the United Nations had a Global Fund project, where several agencies are working in an integrated way, to support the population directly with food, capacity building and resilience.

Speaking with ANGOP, she reiterated UN’s readiness to support socio-economic projects and programmes aimed at the well-being of the population in order to achieve the goals of the 2030 agenda.

The UN World Food Programme (WFP) had raised concerns over severe food shortages and rising hunger in Angola as the country is gripped by its worst drought in nearly four decades.

It is understood that Angola’s rainy season, which normally runs from November to April, is delivering a trickle of the rainfall needed to grow a good crop and raise healthy livestock.

The abnormal dryness is adversely affecting the lives and livelihoods of millions of people in the country’s southwestern provinces.