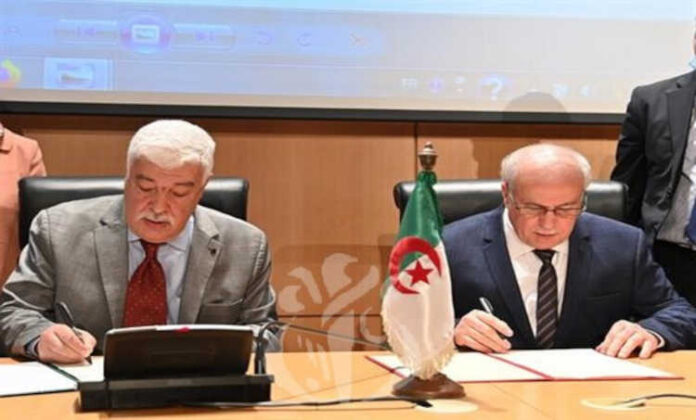 The National Human Rights Council (CNDH) and the Mediator of the Republic in Algeria have signed a cooperative agreement with a view to facilitating the right arrangement of requests made by citizens.

The agreement was signed by Mediator of the Republic, Karim Younes, and Chairman of the council, Bouzid Lazhari.

The two bodies signed the agreement during a meeting on ‘the definition of proficiency rules for request examination and the cooperation mechanism between the two bodies’.

Younes, according to local media reports, said that the agreement was intended to be an operational mechanism of cooperation between the two institutions.

It is understood that, in certain cases, there have been difficulties in defining the competences able to handle the requests relating to rights or freedoms in the country.

Under this cooperative agreement, the bodies noted that a single window will be created in each province, with the creation of a common commission to serve as a watch mechanism.

Lazhari said that building a rule-of-law state was only possible by allowing the citizens to express themselves when they feel their rights and dignity are assaulted.

The cooperation between the two bodies in handling the citizens’ concerns has been imposed by ‘the difficult conditions the country is going through due to the political exploitation of the economic situation through maneuvers aimed at escalation in order to tarnish the country’s image’, he added.

He also said, ‘Some people abroad are spreading lies… through a speech targeting young people in difficult socio-economic situations in order to mobilise them against state institutions’.