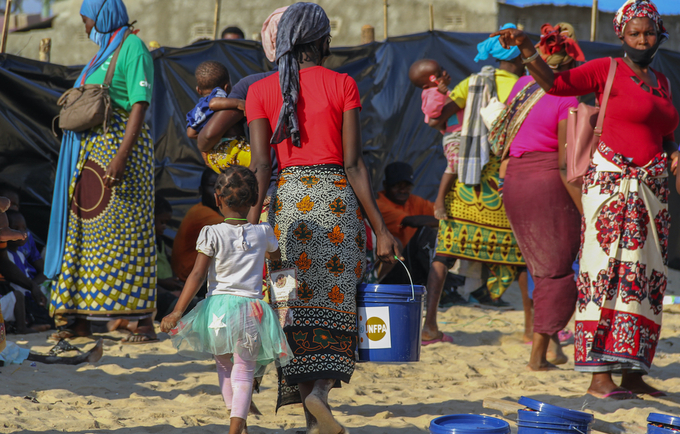 The Crisis in Zimbabwe Coalition (CiZC) has asked the Southern Africa Development Committee (SADC) to act on the insurgency in Mozambique.

About 700,000 people from Cabo Delgado, Mozambique, have been displaced due to attacks by armed groups.

Approximately 100,000 internally displaced persons have sought refuge in and around Pemba in temporary shelter sites, such as school buildings, or with host families, increasing the city’s population by a third.

The insurgency that started in October 2017 has continued to increase in intensity as it has forced almost a fifth of the province’s people to leave their homes.

In a recent report, Save the Children International (SCI) raised concerns over the ‘beheading of children’ in the Mozambique province of Cabo Delgado.

The humanitarian organisation said children as young as 11 were reportedly being killed in the province.

CiZC, which met with the Centre for Democracy and Development (CDD), expressed solidarity with the people of Mozambique and urged SADC to come up with a crisis response plan to assist the thousands of displaced people in the Cabo Delgado region.

The crisis coalition delegation made calls for SADC to deploy armed forces to save the situation in the Cabo Delgado region which is threatening regional security.

It is understood that the Mozambican government is developing sites for the remaining displaced people.

The government, according to United Nations High Commissioner for Refugees (UNHCR), has also moved some people from overcrowded areas to a settlement site, where they are living in primitive conditions, and shelter, food, clothing, as well as water and sanitation, are desperately needed.